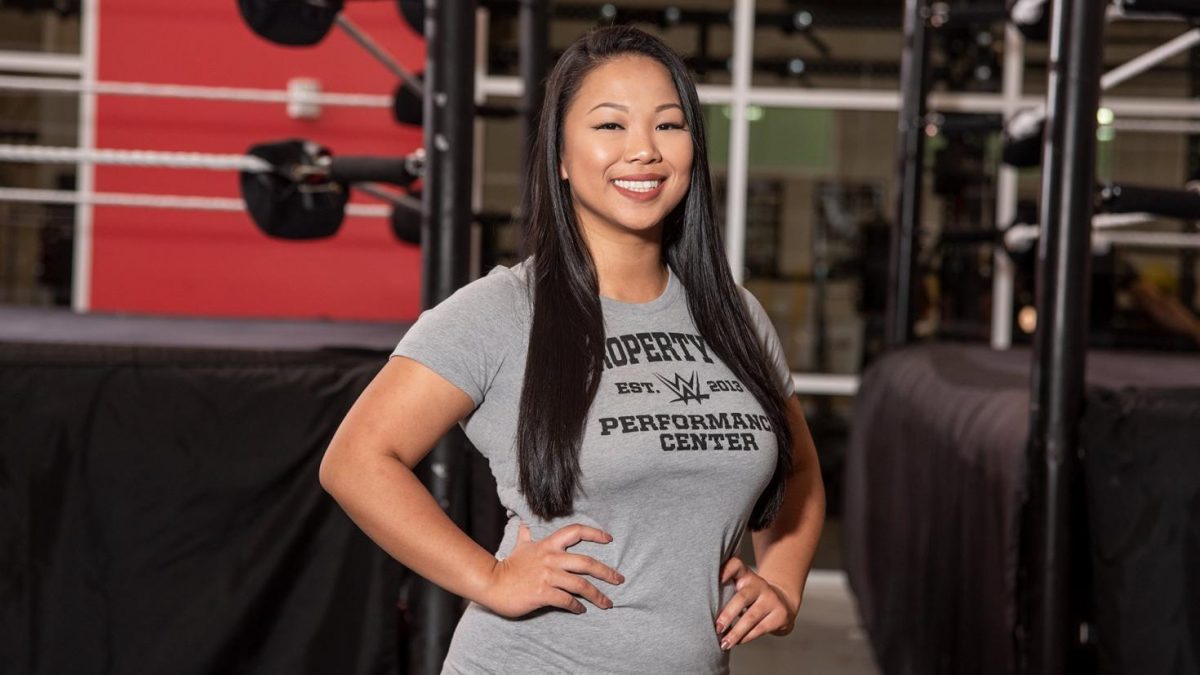 The injury happened during a tag team match, with Karen Q teaming with Bianca Belair against Rhea Ripley and Reina Gonzalez.

Based on the video below, the injury appears to happen after Karen Q hits Ripley with a Perfectplex, but the bridging pin is broken up by Gonzalez. After checking on Karen, the referee threw up the “X” and the match was seemingly ended early, with Belair getting a pinfall.

Here’s video footage of what appears to be Karen Q’s injury from #NXTAtlanta. #TheFactionShow pic.twitter.com/TrdKAlrQGv

Karen Q confirmed on Twitter that her leg is broken.

Unfortunately, I won’t be able to finish the #NXTRoadTrip. I’m so proud of the matches I had this weekend and grateful to have the best family, friends & coworkers. My leg is broken, but I will be back! Thanks to all who have reached out and showed me love! #HoldMyDrinkIllBeBack pic.twitter.com/0KFgnm2RLt

WWE announced her signing in February of this year.