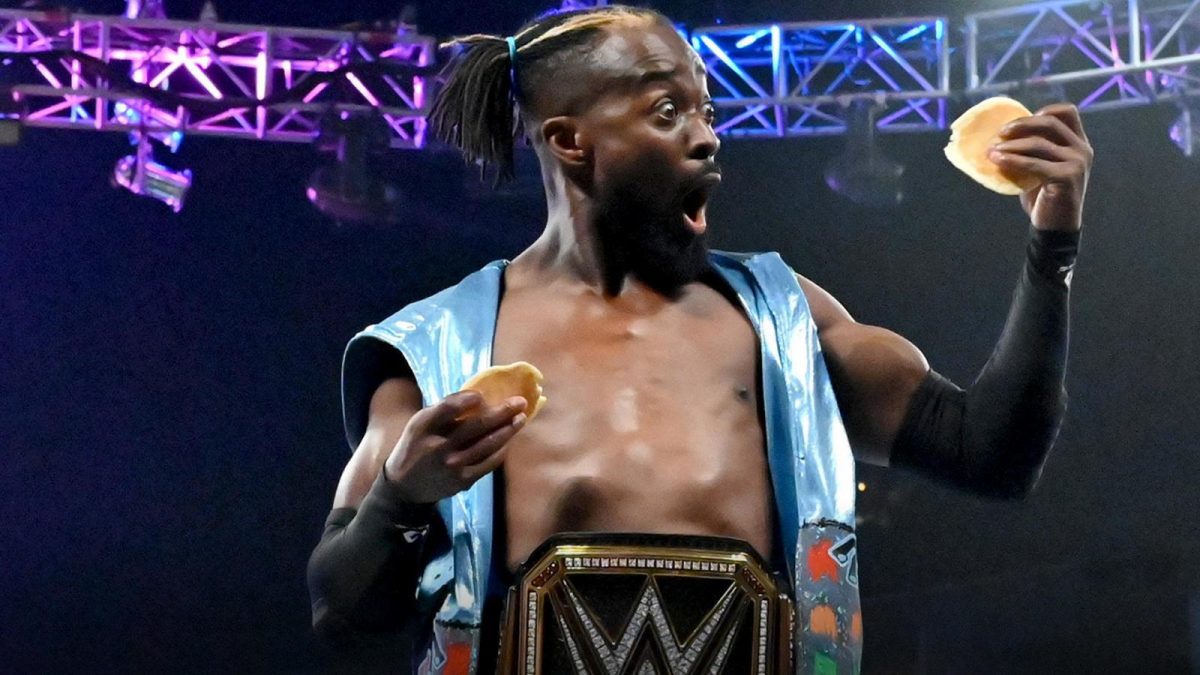 Kofi Kingston reportedly suffered a back-related injury this past weekend, according to WrestlingInc.com.

Kingston did make an appearance on last night’s episode of SmackDown Live in Manchester, New Hampshire albeit only for a backstage interview segment.

It was also reported that Kingston’s injury was stated to not be serious and that he is still expected to compete against Samoa Joe for the WWE Championship at this Sunday’s Extreme Rules event in Philadelphia, Pennsylvania.