Ricochet Was Not Cleared for Raw Reunion, So Seth Rollins Took His Spot 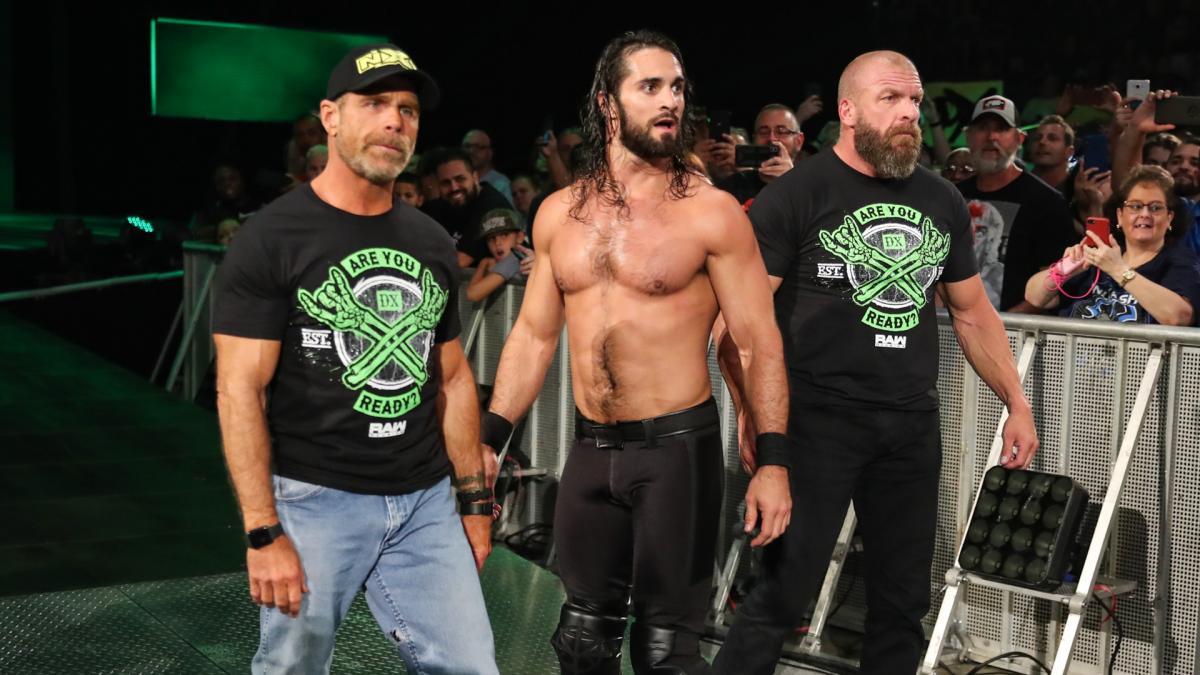 The Seth Rollins vs. AJ Styles match and the accompanying segment with DX, Scott Hall and Kevin Nash was originally written for Ricochet in Rollins’ spot, but Ricochet wasn’t medically cleared, according to Dave Meltzer on Wrestling Observer Radio.

Ricochet has an elbow infection, so he wasn’t cleared to do anything physical at Raw last night and had to be replaced by Seth Rollins.

The idea was for Ricochet, who Paul Heyman is a big fan of, to be put over by DX in the segment and given the rub as “the next big thing.” Rollins ended up doing Billy Gunn’s “if you’re not down with that, we’ve got two words for you” line, which would have presumably been said by Ricochet.