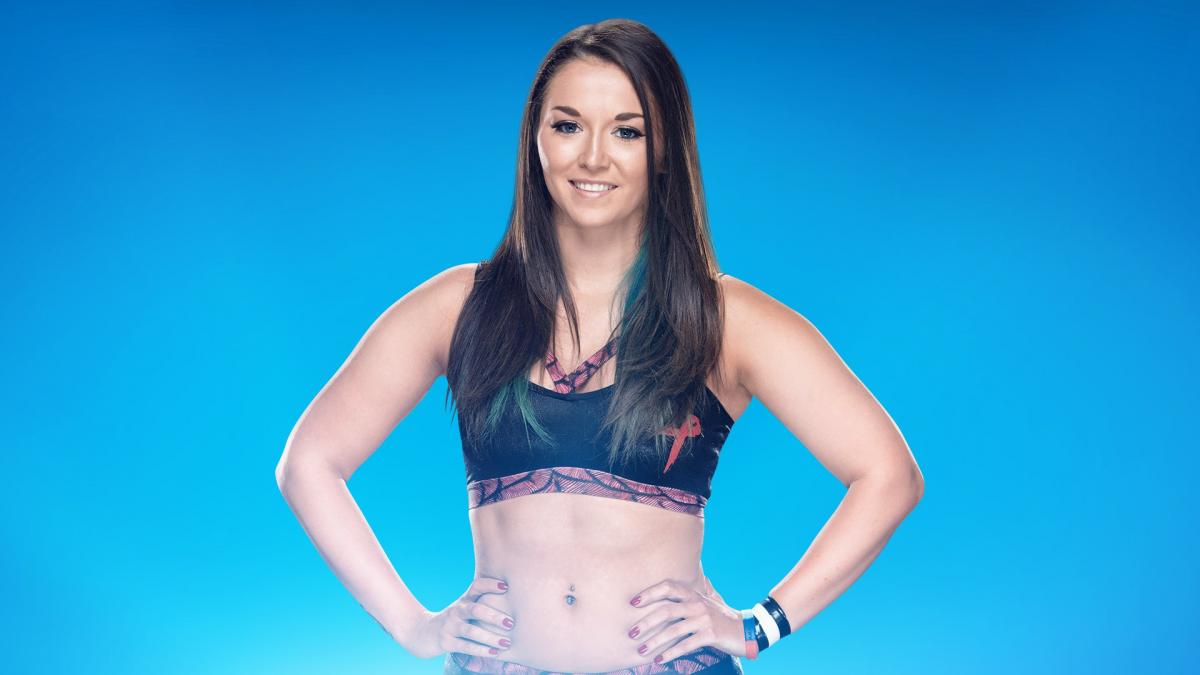 After missing almost a year of action due to a terrible left leg injury, Tegan Nox made her return to the ring Friday night at an NXT house show in Orlando, FL.

She teamed with Jessi Kamea in a tag match, defeating Aliyah and Vanessa Borne. Tegan picked up the win for her team with a fireman’s carry stunner.

Tegan scored the win via firewomans carry stunner after quite the shiny hot tag!@TeganNoxWWE_ is back. pic.twitter.com/Xsf2eUqDyJ

Nox suffered various severe injuries to her left leg at the Mae Young Classic on August 10 during a suicide dive in a match against Rhea Ripley.

Before going down with the injury, she was reportedly booked to win the Mae Young Classic. Toni Storm ended up winning, defeating Io Shirai in the finals.

The reactions to last night’s events made me make a smile that has been missing for a VERY long time! Thank you 💙