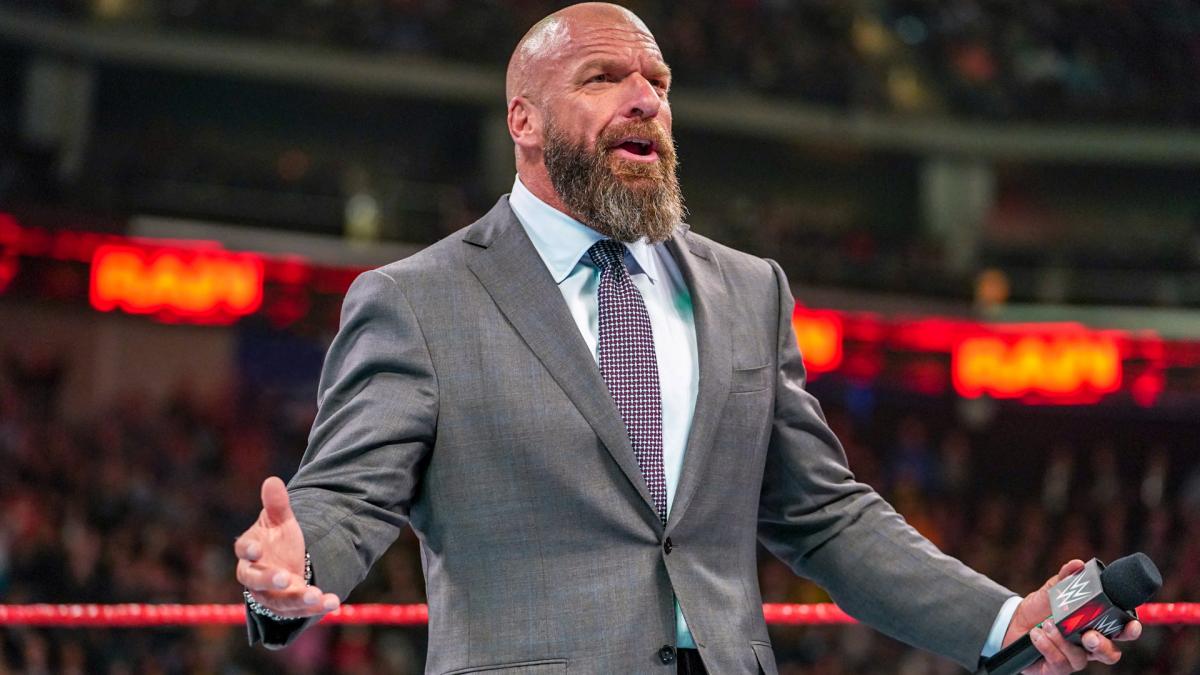 Paul Levesque (Triple H) reportedly met with officials from Dragon Gate and Stardom during WWE’s tour of Japan last month, according to the Wrestling Observer Newsletter.

Dave Meltzer reported that WWE officials are targeting both Japan and Australia for their next wave of signings.

In regards to Australia, it was reported that the company is actively recruiting all of the top talent available in the country. One talent rumored to have been contacted is Adam Brooks, who stated in a promo during the July 21st event for Melbourne City Wrestling that he was recently given a contract offer from an undisclosed company but will not leave MCW until he achieves his goal of winning the MCW Heavyweight Championship.

Two notable Australian talents that WWE likely will not be able to sign are Robbie Eagles, who is currently under contract with New Japan Pro Wrestling, and Gino Gambino, who is a member of the Bullet Club, although the exact status of his contract with NJPW is currently not known.