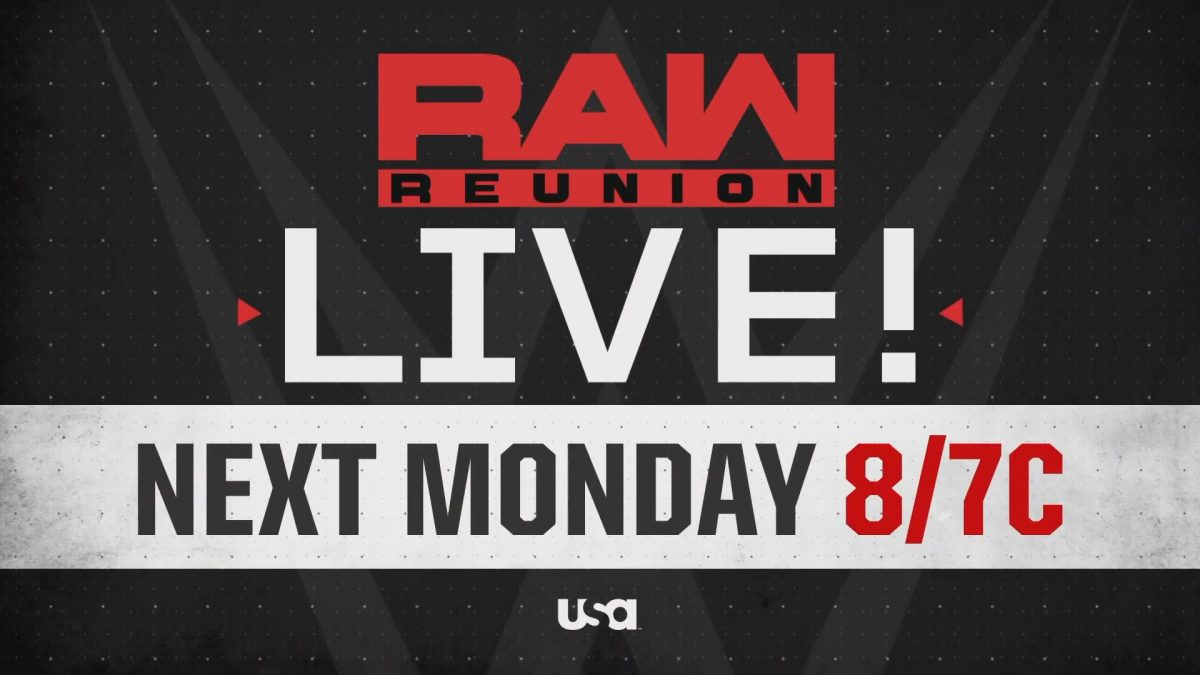 As noted before, WWE announced on Sunday that they will be holding a special “RAW Reunion” episode of RAW on July 22nd in Tampa, Florida.

In an interesting note, Jim Ross revealed in Grilling JR LIVE! event held last weekend in Philadelphia, Pennsylvania that he turned down WWE’s offer to appear at next week’s show. Ross also stated that AEW President Tony Khan left the decision up to him.

Because some are asking, I was cordially invited to attend #RAWReunion by @VinceMcMahon but I politely refused. @TonyKhan left it up to me. Nonetheless I hope the #RAWReunion is a ratings success. @JrGrilling escapes Thursday am at 6 ET. pic.twitter.com/zQkw8jwJxR