Various: Raw Ratings Delayed, Huskus the Pig Boy on Raw, Jericho at Fight for the Fallen 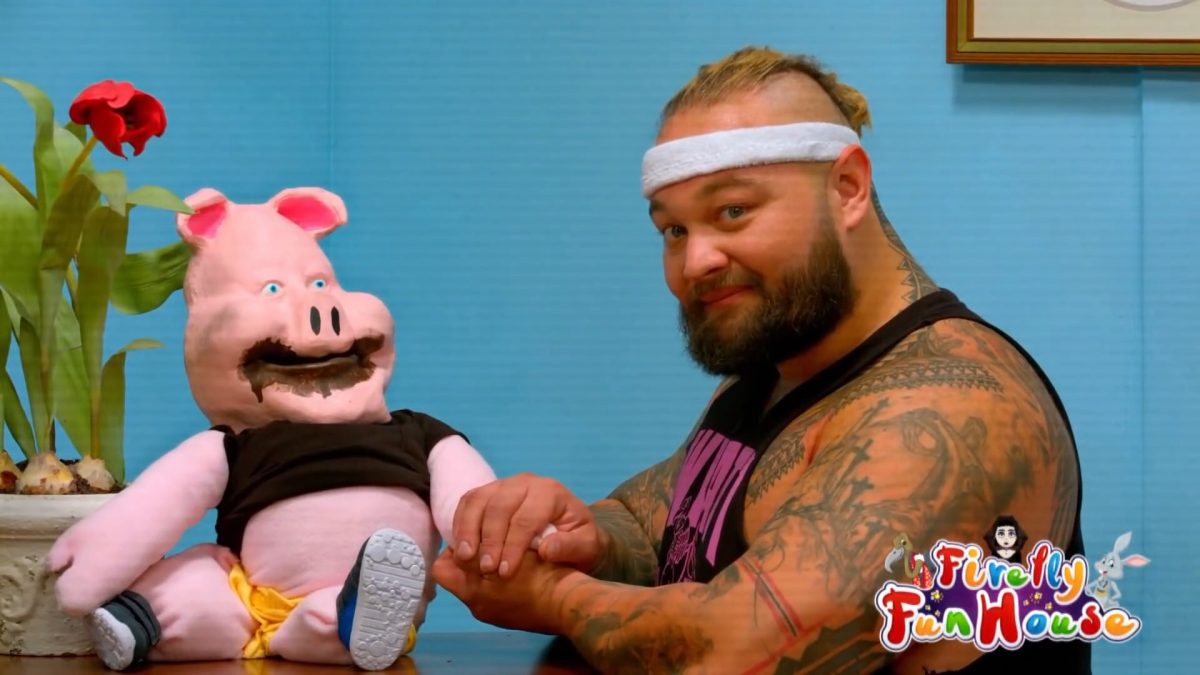 Raw ratings will be delayed until tomorrow because of the 4th of July weekend. SmackDown ratings might also be delayed a day.

Huskus the Pig Boy was the only Bray Wyatt character spotted on Raw this week, showing up behind Ricochet backstage.

I kind of love that @KingRicochet was so captivating last night, that virtually no one saw Huskus the Pig lurking in the background. #RAW #thethingsyoumiss #bless pic.twitter.com/dM8B1RAUio

Bray Wyatt is expected to return imminently. He’s been backstage at Raw for the past three weeks.

AEW announced that Chris Jericho will “have a live mic” at Fight for the Fallen this Saturday.