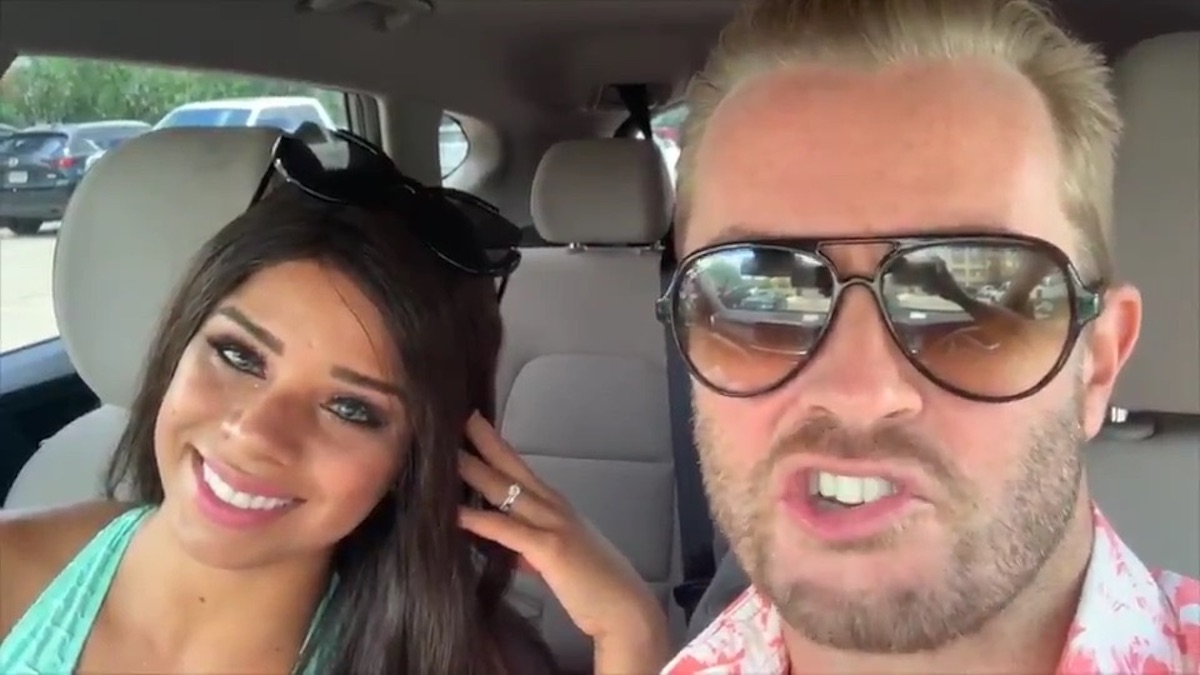 Drake Maverick posted this video of himself on his honeymoon with his wife Renee Michelle and his newly won 24/7 Championship.

With my love on our HONEYMOON – Part 1#WWE @WWE #Maverick247 pic.twitter.com/udSWxAAFkH

Aleister Black cut a promo on SmackDown tonight saying that the person who knocked on his door last week wasn’t there when he answered, and Black wants the person to reveal himself at Extreme Rules.

The rumor going around is that Black will wrestle at Extreme Rules and one pitch for his possible opponent has been Cesaro, though that could change.

The “spot the Firefly Fun House characters” game continued on SmackDown tonight with Abby the Witch showing up backstage behind Apollo Crews.