According to PWInsider, he sat in on production meetings and was seen spending a lot of time with WWE’s creative team, but it was said that there was no obvious change to the usual SmackDown creative/TV taping process.

There will be a transition period until Bischoff is acclimated with everything, PWInsider added.

John Cena brought his girlfriend, Shay Shariatzadeh, backstage to Raw Reunion on Monday and was introducing her to people at the show, according to Us Weekly.

Cena and Nikki Bella announced that they were broken up in April 2018 after being together for six years.

After Cena and Shay were spotted together in March, Nikki Bella told Us Weekly, “I’m not just even saying [this]. I’ve been so happy for him because I think because of the decisions that I’ve made, you know, walking away and just needing to find myself because I felt like I lost it. I literally would pray every day of, like, all I want him is to be happy and to find happiness — and it’s true. Like, he’s still so close to my family and all I ever want is for his happiness and he seems so happy now and that makes me really happy.”

Nikki is now dating her former Dancing With the Stars partner, Artem Chigvintsev. 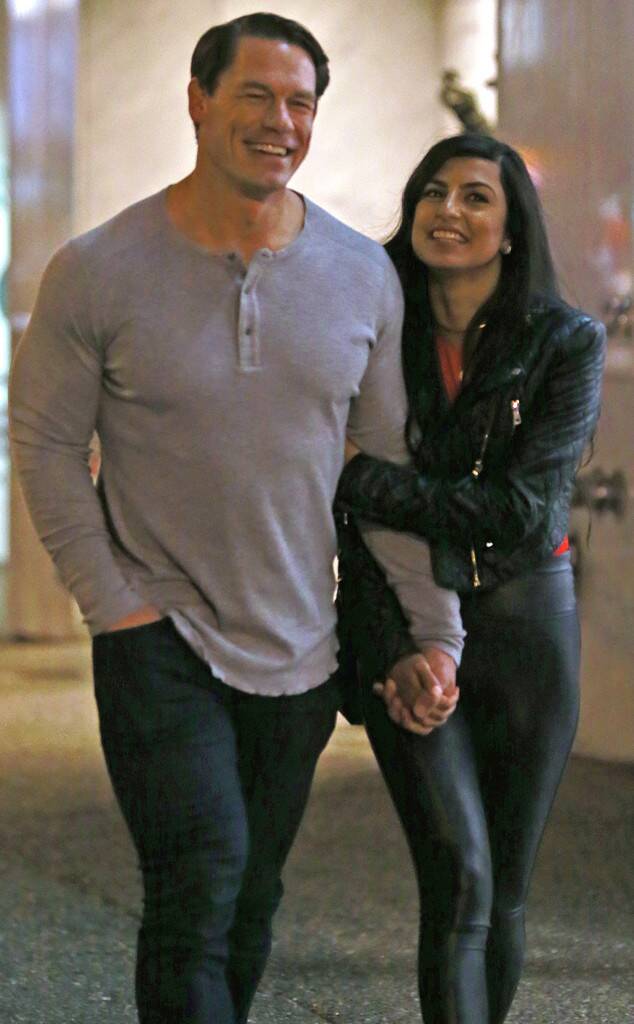