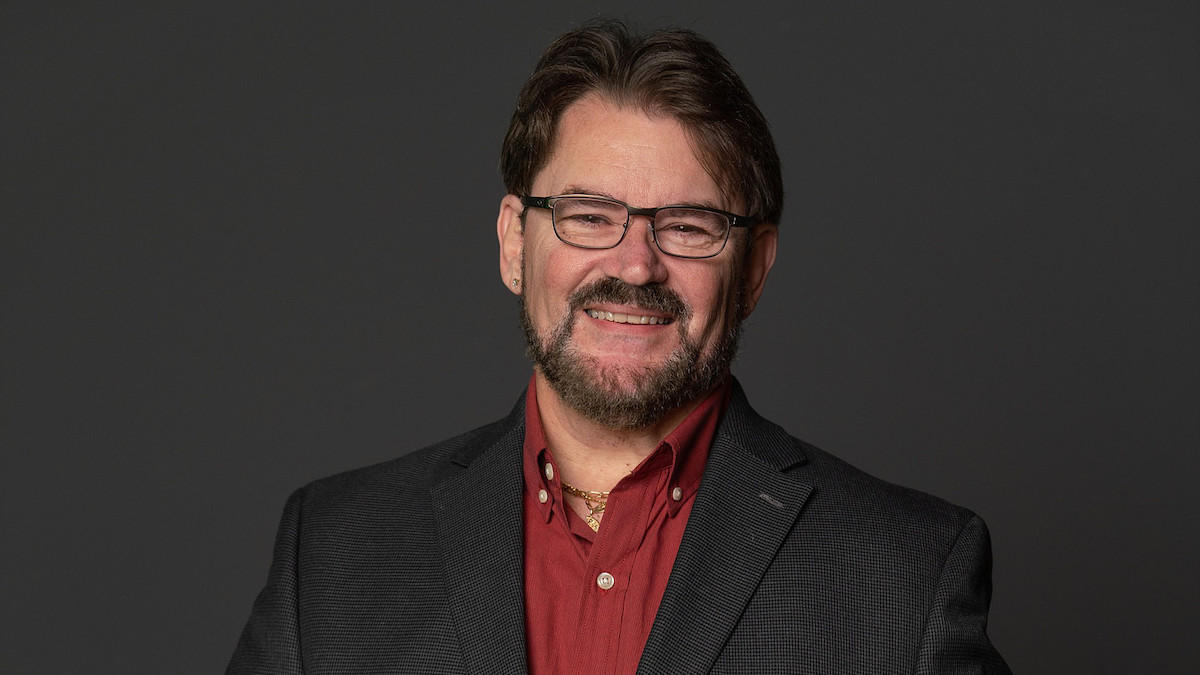 AEW’s signing of Schiavone was already known last week, so the more important part of their announcement today is the apparent confirmation that Schiavone will be part of the announce team alongside Jim Ross and Excalibur. “Schiavone, widely considered to be one of the most important voices in professional wrestling, joins AEW’s television broadcast team of Jim Ross and Excalibur,” the AEW press release said.

By the way the press release is worded, Schiavone will presumably replace Alex Marvez, who has gotten a lot of criticism for his performance on commentary. Marvez is still with AEW and will likely still do other roles.

Schiavone will also be a “senior producer” for AEW.

He’ll continue to also be the lead commentator on Major League Wrestling, where he is in the midst of a two year contract. AEW and MLW reached an agreement recently that allowed AEW to sign Schiavone despite him being under MLW contract.

August 26, 2019 – All Elite Wrestling (AEW) today confirmed that it has signed renowned commentator Tony Schiavone to a full-time, multi-year agreement.

Schiavone, widely considered to be one of the most important voices in professional wrestling, joins AEW’s television broadcast team of Jim Ross and Excalibur. Schiavone will also serve as a senior producer for AEW events.

In addition to his work with AEW, the versatile Schiavone will continue his role as producer for the University of Georgia Football and Baseball Network, and will call the play-by-play for the Atlanta Braves’ Triple A team, the Gwinnett Stripers.

“Tony ‘The Silver Tongue’ Schiavone was the lead voice of pro wrestling at a time when it was dominating the globe,” said Cody Rhodes, EVP of AEW. “It’s a pleasure to have him join AEW as a senior producer and member of the broadcast team. It doesn’t hurt that he’s a UGA fan either. I think Tony is one of the most underrated lead men with the narrative of pro wrestling there’s ever been. I’m thrilled to get into the studio with him. Let’s welcome Tony to All Elite Wrestling.”

According to Pro Wrestling Sheet’s Ryan Satin, Schiavone may not join the announce team immediately and could possibly miss All Out this Saturday because of a previous commitment to do commentary for a University of Georgia football game.

UPDATE: Sources say Schiavone may EVENTUALLY join the commentary team. AEW is currently focused on All Out. Tony was previously committed to University of Georgia football on the 31st.

For now, Tony is being used as a utility player