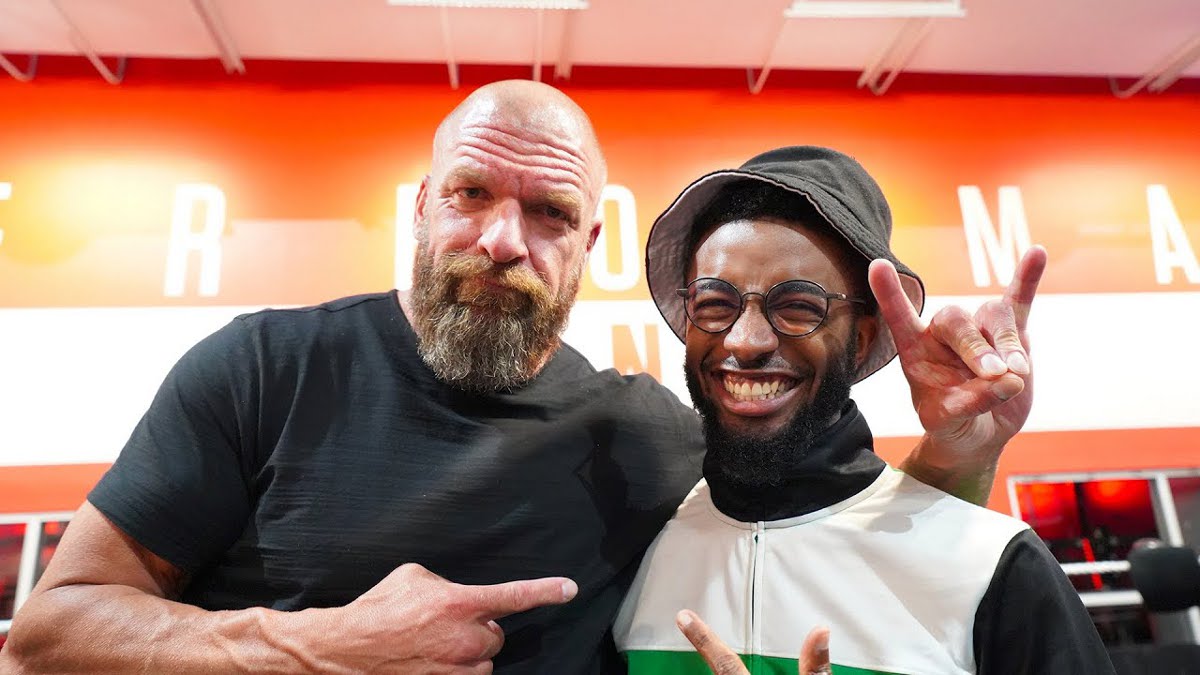 “There’s intention there to run long-term storylines and to keep those story arcs going when you can. But some of it is just how it ended up because we have the luxury of not having to write 3 hours of live television every week or get through multiple hours of [TV] with multiple pay-per-views in a short period of time. When you have a monthly pay-per-view and 3 hours of live TV every week, like you do with a RAW, that is an exponentially different way of writing that makes you have to go through stuff faster and burn through things. When you can do it on a much more one hour, a much slower pace and you can tell that story where you’re not bombarded at all times, you can make that last a lot longer and draw it out over time.

Some of those storylines are also things that – I find and I’m sure a lot of people do that write stuff like this – For us, things happen; injuries happen where you have to change your thinking on something. You’re in the middle of a storyline and Ciampa gets injured so you have to go a completely different way.

But sometimes the genius comes out of that chaos, like where something happens and in the moment it happens you go, ‘Oh my God, this has ruined everything about this.’ So you make a left and it ends up being even better. Then when you come back to it, you go, ‘Wow, that turned out even better than what we actually had laid out.’ So sometimes that genius comes out of it; sometimes that genius moment isn’t something you intend on but it kind of fell in your lap, ya know?”