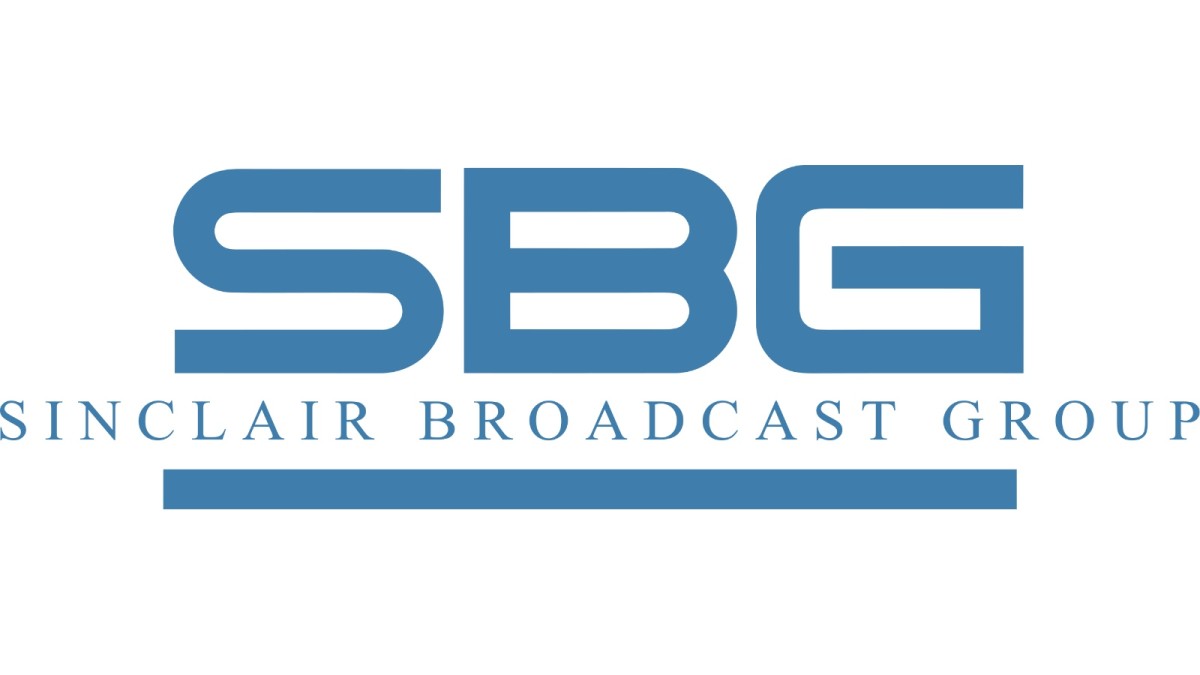 As noted before, Ring of Honor’s parent company, Sinclair Broadcast Group, had been in talks with Disney earlier this year regarding the potential purchase of several FOX Sports Regional Networks.

Sinclair announced yesterday that they have officially signed a deal with Disney for the purchase of 21 FOX Sports Regional Networks for around $10.6 billion. While ROH was not mentioned in the official press statement, it is currently expected that this will open the door for ROH to enter into new markets and expand their national television presence.

BALTIMORE, MD and BURBANK, CA (August 23, 2019) — Sinclair Broadcast Group, Inc. (Nasdaq: SBGI) (“Sinclair” or the “Company”) and The Walt Disney Company (NYSE: DIS) (“Disney”) today announced the completion of the previously announced acquisition by Sinclair of the equity interests in 21 Regional Sports Networks (the “RSNs”) and Fox College Sports, which were acquired by Disney in its acquisition of Twenty-First Century Fox, Inc. (“21st Century Fox”).

The transaction ascribed a total enterprise value to the RSNs equal to $10.6 billion, which, after adjusting for minority interests, reflects an aggregate purchase price of $9.6 billion. The aggregate purchase price is subject to certain adjustments. The RSN portfolio, which excludes the YES Network, is the largest collection of RSNs in the marketplace today, with an extensive footprint that includes exclusive local rights to 42 professional teams consisting of 14 Major League Baseball (MLB) teams, 16 National Basketball Association (NBA) teams, and 12 National Hockey League (NHL) teams.

Chris Ripley, President & CEO of Sinclair, commented, “We are very excited about the transformational aspects the RSN acquisition will have on Sinclair and are eager to bring those opportunities to life. We welcome Jeff Krolik, President of the RSNs, and the rest of the RSN management team and staff to the Sinclair family. We have an exciting future ahead of us.”

The acquisition received the approval of the U.S. Department of Justice. Last year, Disney and 21st Century Fox entered into a consent decree with the Department of Justice that allowed Disney’s acquisition of 21st Century Fox to proceed while requiring the subsequent sale of the RSNs. The RSNs were acquired via a newly formed, indirect subsidiary of Sinclair, Diamond Sports Group, LLC (“Diamond”).

Byron Allen has agreed to become an equity and content partner in a newly formed indirect subsidiary of Sinclair and an indirect parent of Diamond (“RSN Holding Company”). Mr. Allen, who bought The Weather Channel in 2018, is the Founder, Chairman, and Chief Executive Officer of Entertainment Studios, a global media, content and technology company.

The aggregate purchase price, transaction costs, and an additional cash amount contributed to Diamond was funded through a $1.4 billion cash contribution from Sinclair, $1.0 billion of preferred equity issued by a parent company of Diamond (also an indirect subsidiary of Sinclair), a $3.3 billion secured term B loan facility entered into by Diamond, and $3.1 billion of secured notes and $1.8 billion of senior notes issued by Diamond and Diamond Sports Finance Company.