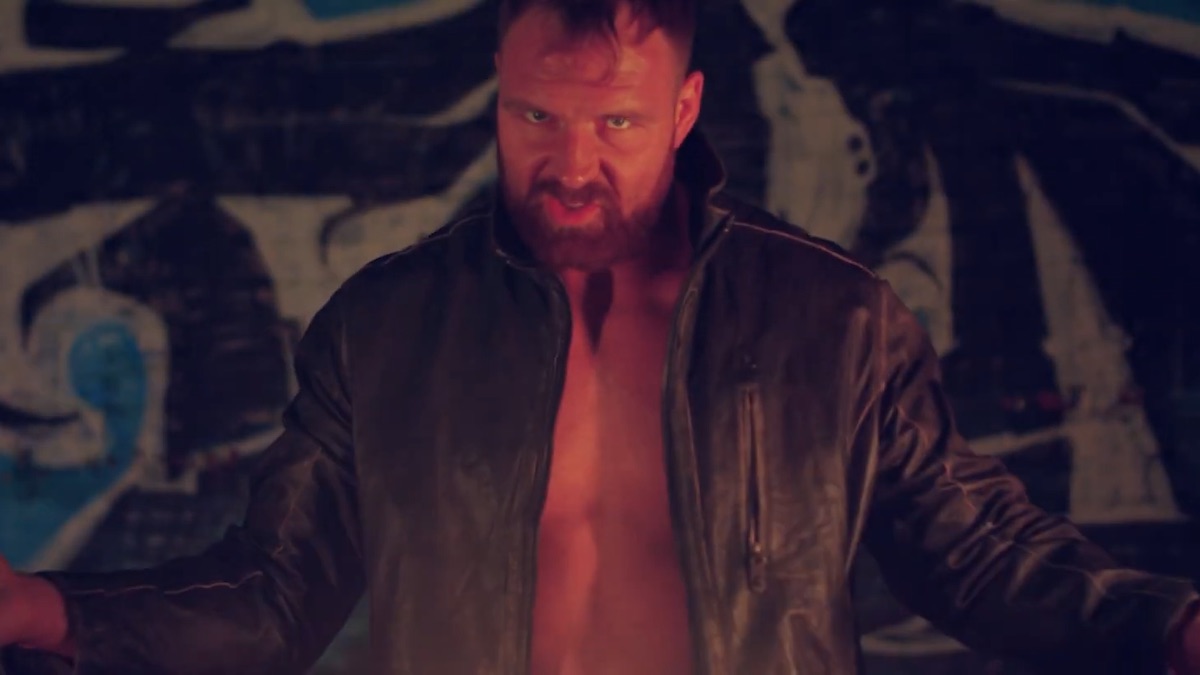 As noted before, Jon Moxley is dealing with a “serious case of MRSA” in his elbow and has been pulled from AEW’s All Out event on August 31st in Chicago, Illinois.

Moxley is currently expected to be out of action for at least four weeks and should be ready to wrestle when AEW debuts on TNT on October 2.

Starrcast announced that if Moxley is unable to travel to their Starrcast III convention later this week, they will issue refunds for those who purchased tickets for his meet-and-greet fan event and will also try to find a replacement for his scheduled panel.

Like you, today we learned that Jon Moxley is unable to wrestle due to injury, but that’s all at this point. If he is unable to travel for #Starrcast, we will issue refunds for his Meet & Greet and attempt to replace his panel on stage.

In regards to Moxley’s scheduled appearance for Game Changer Wrestling’s Josh Barnett’s Bloodsport II event on September 14th in Atlantic City, New Jersey, both Moxley and Barnett revealed on Twitter that their match against each other will no longer happen.

@JoshLBarnett We're gonna get this one back. I didn't set myself on fire for nothing

Get healthy and heal up well…I want you at your best. https://t.co/KQelhh2NC2

As noted before, All Elite Wrestling announced that PAC will be facing off against Kenny Omega at All Out as Jon Moxley’s replacement.

Dragon Gate officials reportedly have no issues with PAC working for AEW, according to the Wrestling Observer. Dave Meltzer reported that PAC is currently expected to return to Dragon Gate some time after next weekend’s All Out event.

Here is the partial card for NJPW Super J-Cup 2019 tournament Night 3, which takes place this Sunday at the Walter Pyramid in Long Beach, California. Night 3 starts at 5:00PM PST but will not air live on New Japan World and instead will be available on the service’s VOD section at a later date.