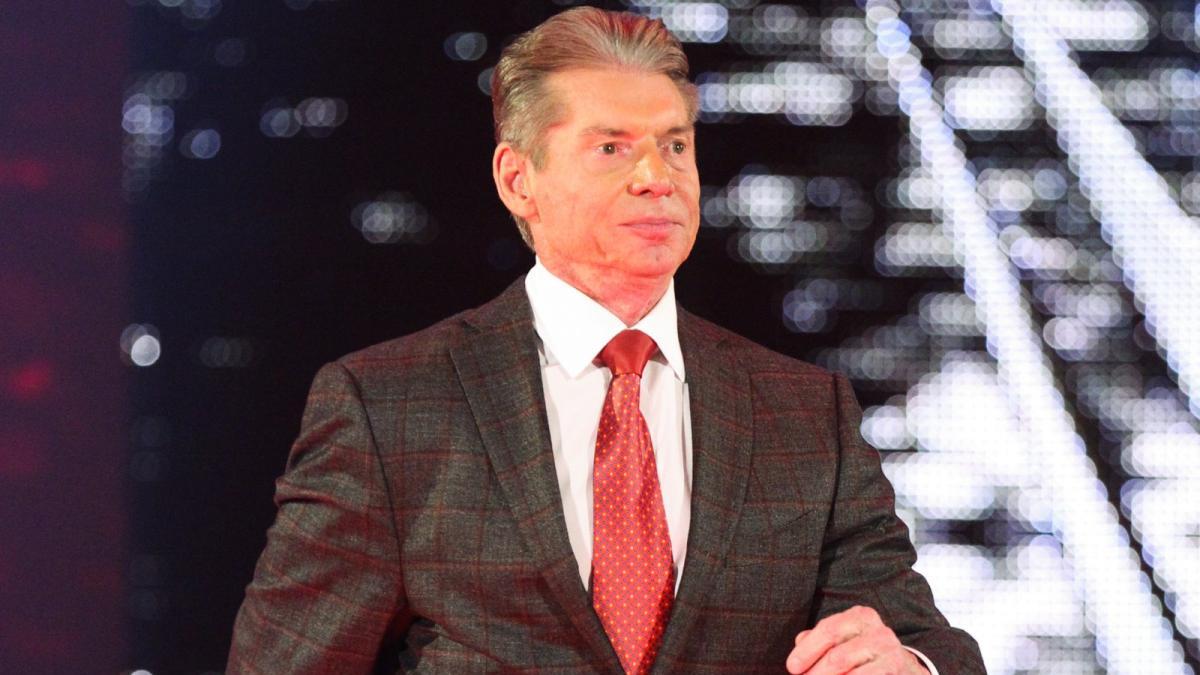 WWE taped these matches for Main Event before Raw tonight. Main Event will air on Hulu on Wednesday.

Vince McMahon Not at Raw

Vince McMahon was not at Raw tonight and the show was run by Triple H, Paul Heyman and Kevin Dunn, according to Ryan Satin of Pro Wrestling Sheet.

Heyman sat at the “main table” during the production meeting with Triple H and Dunn, Satin added, which isn’t the norm.

But Dave Meltzer later clarified that it’s not particularly unusual for Vince McMahon to not be at Raw live each week and he misses Raw “all the time” these days.

He's running it. He misses shows all the time now. https://t.co/hTfbdNasFr

Corey Graves was not on commentary at Raw tonight because he’s on vacation. That was the explanation given for his absence at the start of Raw and it’s the legit reason, according to PWInsider.

Graves was first replaced by Jerry Lawler on commentary for one match until Lawler was attacked by “The Fiend” and replaced by Vic Joseph for the rest of the night.