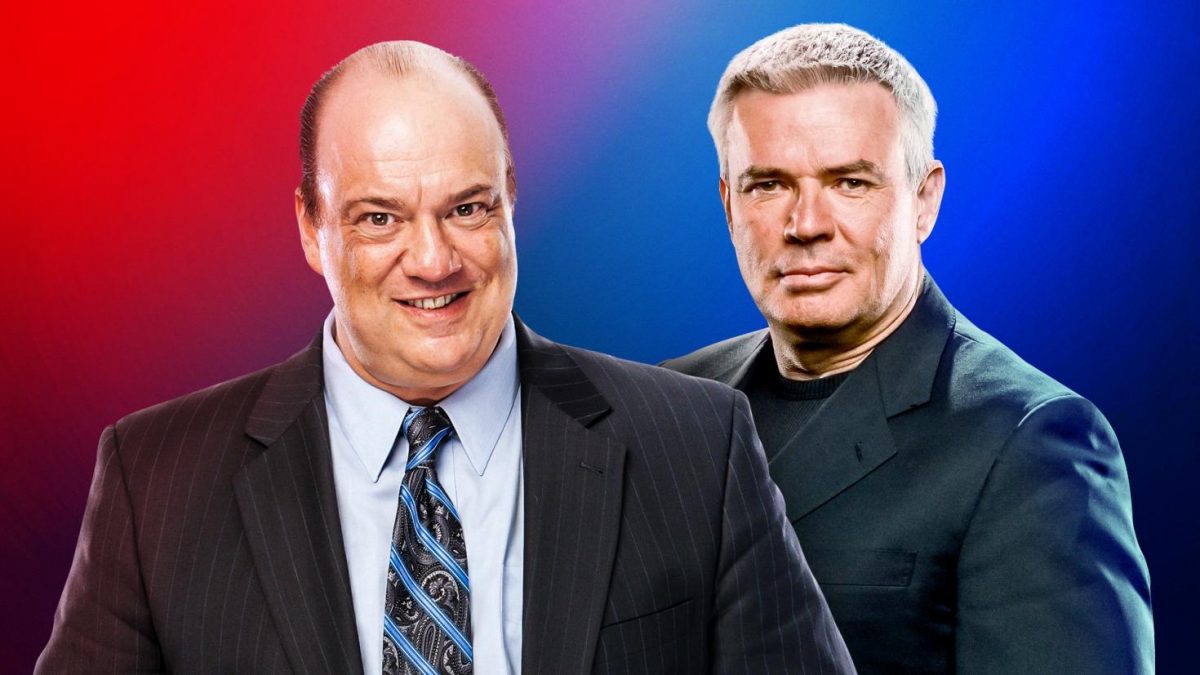 The reason for Paul Heyman and Bischoff’s hiring as Executive Directors of Raw and SmackDown reportedly was due to WWE feeling that they desperately needed to show something positive to stockholders prior to the release of their second quarter fiscal report, according to the Wrestling Observer Newsletter.

Dave Meltzer reported that company officials felt they needed to show that significant structural changes were being made to resolve the company’s on-going ratings and popularity woes.

Meltzer also reported that WWE officials also did not want Heyman and Bischoff to be available on the market for AEW despite Heyman already being under contract and AEW showing no apparent interest in Bischoff.

Vince McMahon’s “No Wrestling During Commercials” Rule Reportedly is Over

Vince McMahon’s recent rule on wrestling no longer being allowed to take place during commercial breaks reportedly has been dropped, according to the Wrestling Observer.

Paul Heyman made the creative decision to drop Vince’s rule, Dave Meltzer reported, so that’s the reason for the lack of match restarts and multiple multi-fall matches during this past Monday’s episode of RAW.