WWE: MSG Tickets Not Close to Sold Out, Mauro Ranallo in Outpatient Treatment for Bipolar Disorder 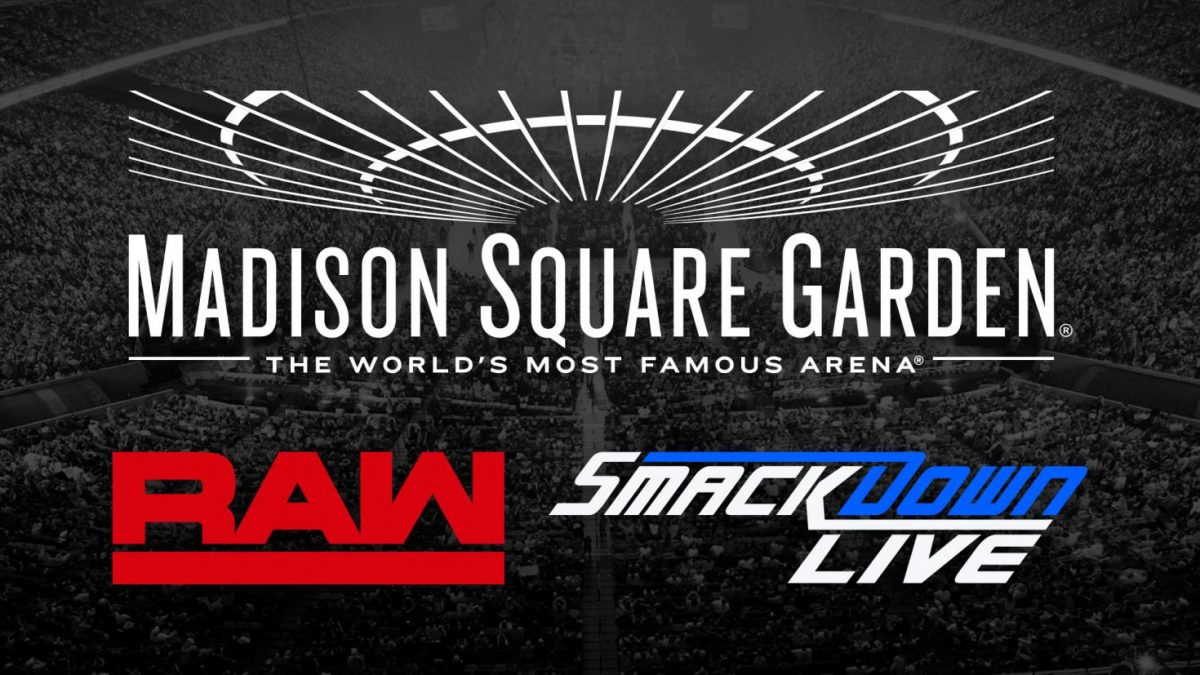 WWE announcement that Stone Cold Steve Austin will be at the MSG Raw was an attempt to help move ticket sales. Undertaker being announced for the MSG SmackDown was likely the same.

Mauro Ranallo said that he is “currently in outpatient treatment for five hours a day Monday to Friday” to treat his bipolar disorder.

It’s a daily battle comprised of small goals ; a routine . I am currently in outpatient treatment for 5 hours a day Monday to Friday. I choose to keep fighting the good fight despite the amount of times I’ve been knocked down by my chronic bipolar disorder. ❤️🙏🏻 https://t.co/Mo6xftUjVc

Mauro said last week that he’s excited to do commentary live every week when NXT moves to USA.