WWE Officially Announces That NXT Is Moving to USA Network 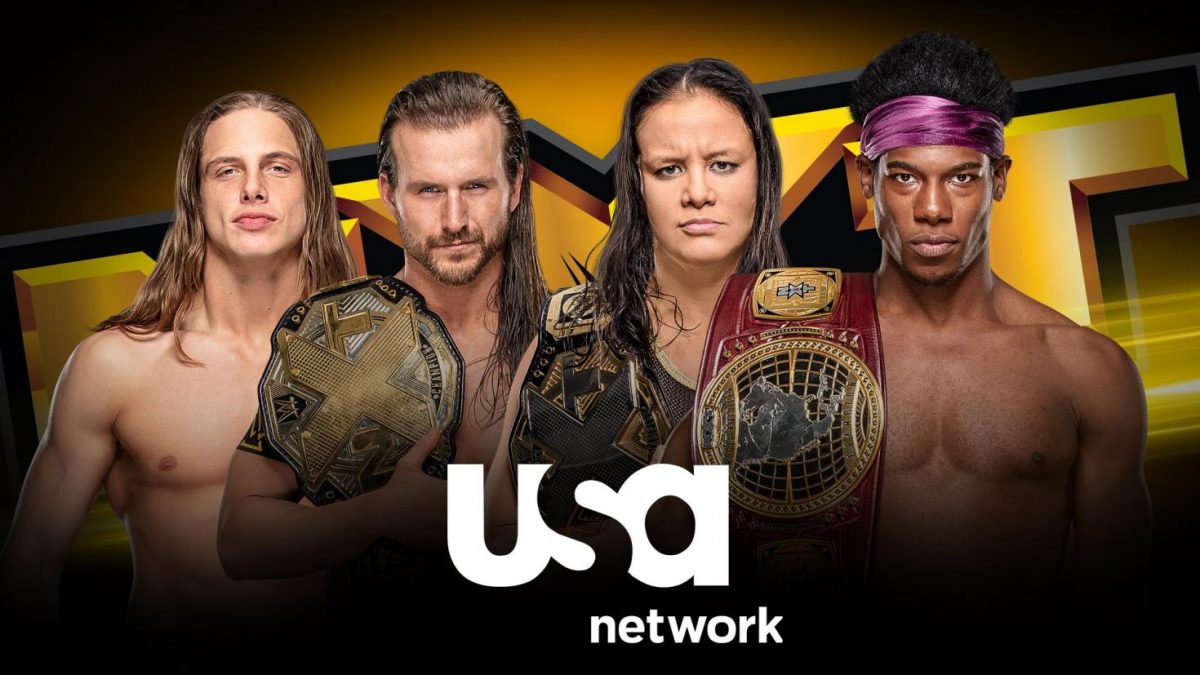 WWE officially confirmed that NXT is moving to the USA Network every Wednesday night starting September 18.

The show will air live from 8-10 PM ET and will continue to take place at Full Sail Live in Winter Park, FL.

It will be available on demand on the WWE Network the next day, Thursdays at 8PM ET.

NXT TakeOvers will continue to stream only on WWE Network.

The show will air head to head with AEW on TNT every Wednesday, which is almost surely the primary reason for the show moving to USA.

Can’t describe this announcement in any other word than PROUD.
Proud of everyone involved from day one.
Proud you’ve let your voice be heard and carried the banner of this brand.
Proud you’ve loudly & clearly said #WeAreNXT.

And I’m proud to say, we’re just getting started. https://t.co/GAF34LZGeT

Following NXT’s growth in popularity, the new two-hour weekly show will expand its reach on USA Network, the leader in cable entertainment, while staying in its Wednesday night timeslot that it has held since 2015.

“The move to USA Network provides an opportunity to deepen our relationship with NBCUniversal and further build the NXT brand,” said Vince McMahon, WWE Chairman & CEO. “Over the long term, our goal is to develop a following that can be monetized to the same level as our flagship programs, Raw and SmackDown.”

“USA Network and WWE have one of the longest and most successful partnerships in television history,” said Chris McCumber, President, Entertainment Networks – USA and SYFY. “As the No. 1 cable entertainment network, we’re excited to add NXT to our weekly lineup alongside powerhouse flagship Raw and to bring a new generation of Superstars to a wide audience.”

NXT launched in 2010 and has risen to become WWE’s third global brand alongside Raw and SmackDown, hosting nearly 200 live events around the world each year. Airing on Wednesday nights at 8 p.m., NXT has been WWE Network’s No. 1 weekly series.

The new two-hour NXT weekly show will also be available on demand on WWE Network every Thursday night beginning at 8/7 C. NXT TakeOver events will continue to stream live exclusively on WWE Network.

The series will continue to emanate from Full Sail University in Orlando as part of WWE’s production partnership with the preeminent entertainment, media, arts and technology institution.

For more info on the deal, see the story below.