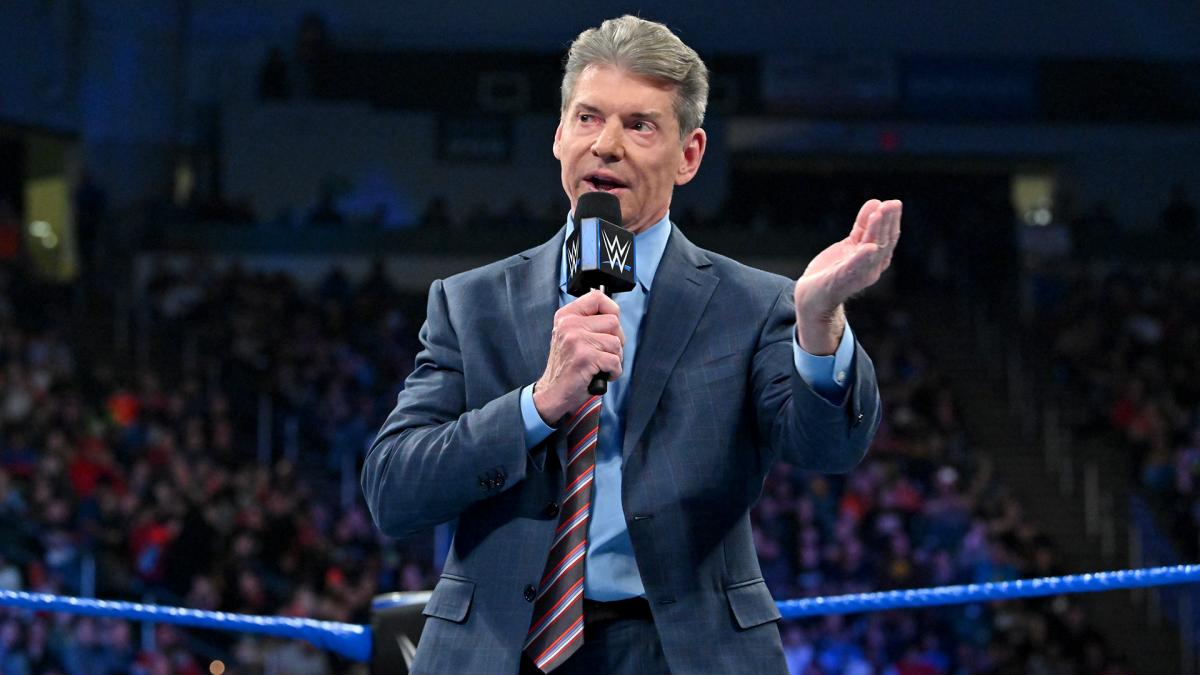 SmackDown was significantly re-written for the third week in a row after Vince McMahon showed up hours before the show was set to air and called for a rewrite.

The show was initially changed to have Daniel Bryan vs. Kofi Kingston in the main event, but that was then changed to Bryan & Rowan vs. Big E & Xavier Woods.

According to Dave Meltzer, Vince “tore up the show” at about 5 PM ET, three hours before air time.

Vince tore up the show 90 minutes ago.

Heard from a few sources that Vince McMahon has decided he's not satisfied with tonight's #SDLive script and is re-doing the whole show with only 2 hours left before the SummerSlam go-home episode begins.

Tonight should be interesting.

In May, she underwent surgery to repair a “bilateral injury to her right shoulder” and it was reported that she would have to undergo the same surgery on her left shoulder in the future, and the second surgery happened today.

WWE is reportedly hopeful that she’ll be able to return by January 2020.