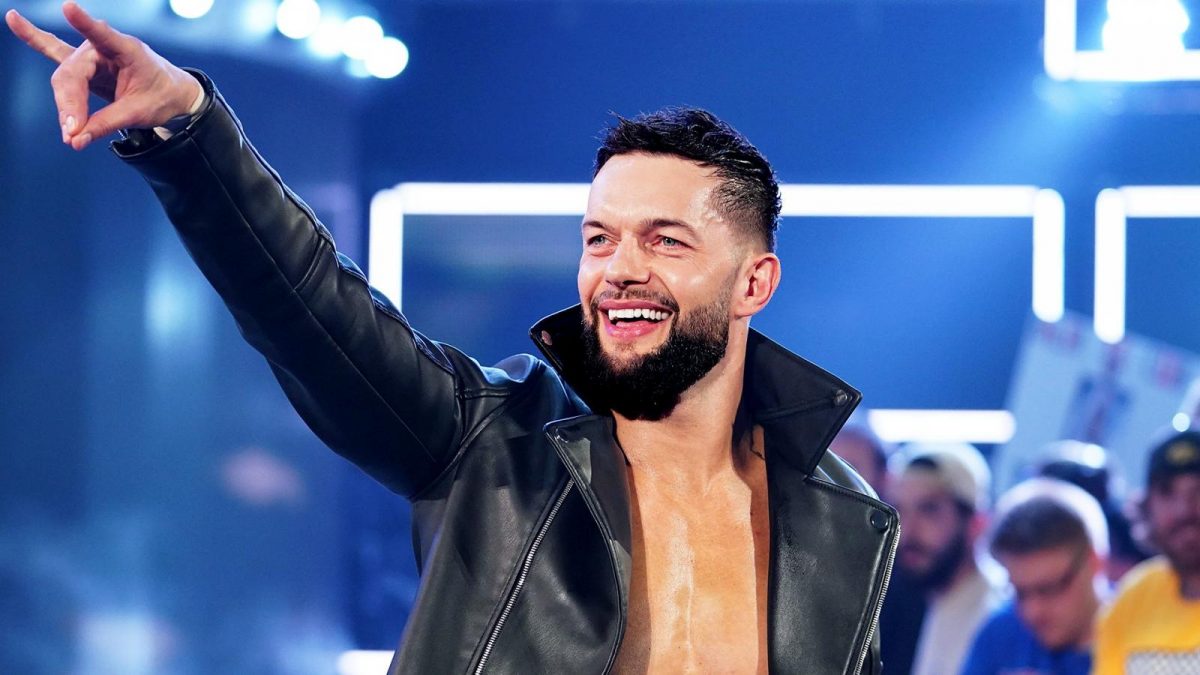 Here is the current list of WWE talent who have recently suffered injuries along with health updates for Finn Balor, Ruby Riott, and Tommaso Ciampa.