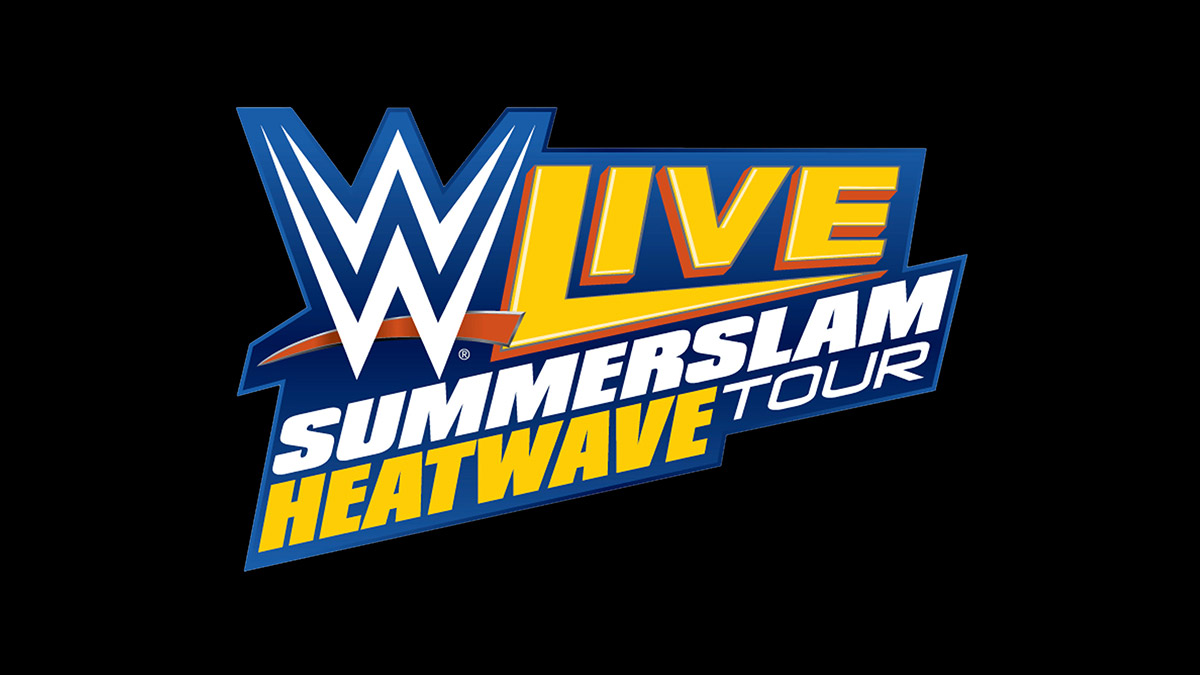 WWE canceled three SmackDown house shows that were scheduled for this weekend.

All shows were canceled because of what WWE said were “scheduling conflicts,” according to PWInsider.

Humberto Carrillo got married in Mexico over the weekend.

She suffered the injury at an NXT house show on Saturday in Atlanta, GA.

Here’s video footage of what appears to be Karen Q’s injury from #NXTAtlanta. #TheFactionShow pic.twitter.com/TrdKAlrQGv