AEW on TNT Will Be Rated TV-14 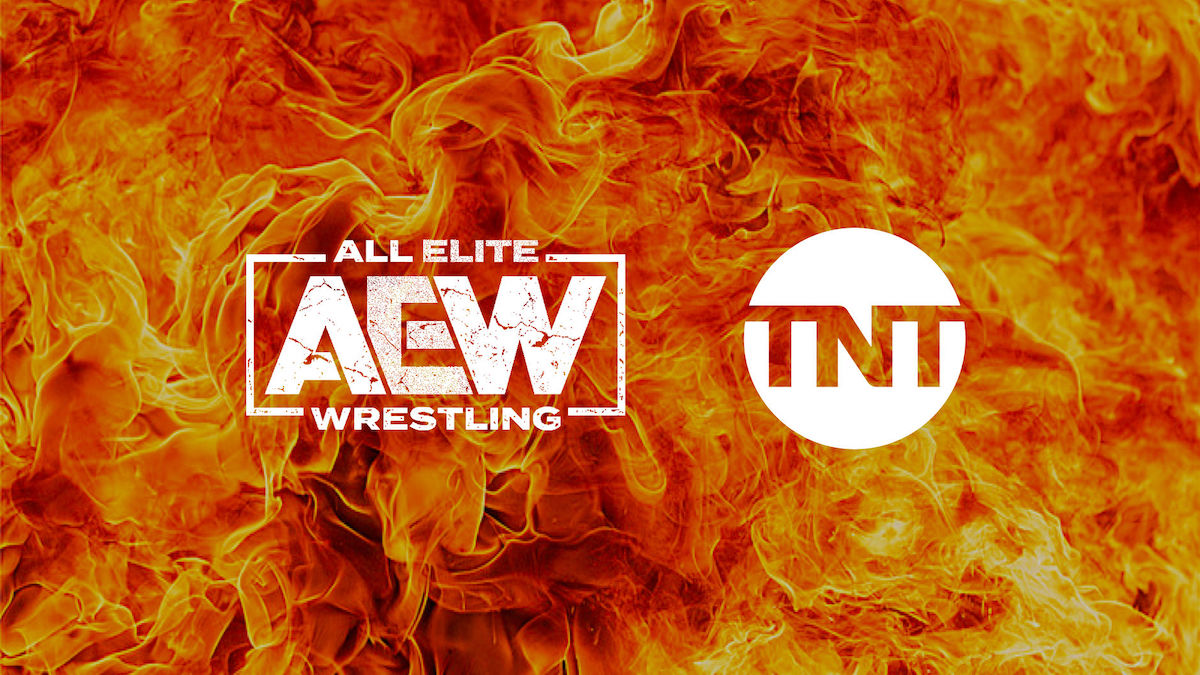 AEW’s TNT show will be rated TV-14, according to the Wrestling Observer Newsletter.

The Observer says that both AEW and TNT specifically have agreed to do a more “edgy and risqué” show than WWE, which is infamously rated TV-PG. With the competition from AEW, WWE and Paul Heyman have tried to be a little more “edgy” recently in an attempt to attract young adult and teen viewers.

TNT has given AEW specific rules about which lines can’t be crossed, however.

AEW president Tony Khan has previously said that the TV show won’t be nearly as bloody and hardcore as some of their PPV matches have been.

In the information that TNT sent to cable companies for their TV listings, the October 2 AEW debut is listed with the name “All Elite Wrestling.” Tony Khan has said that that won’t be the name because he doesn’t want the name of the show to be the same as the name of the company. He said after All Out that a name for the show should be announced soon.