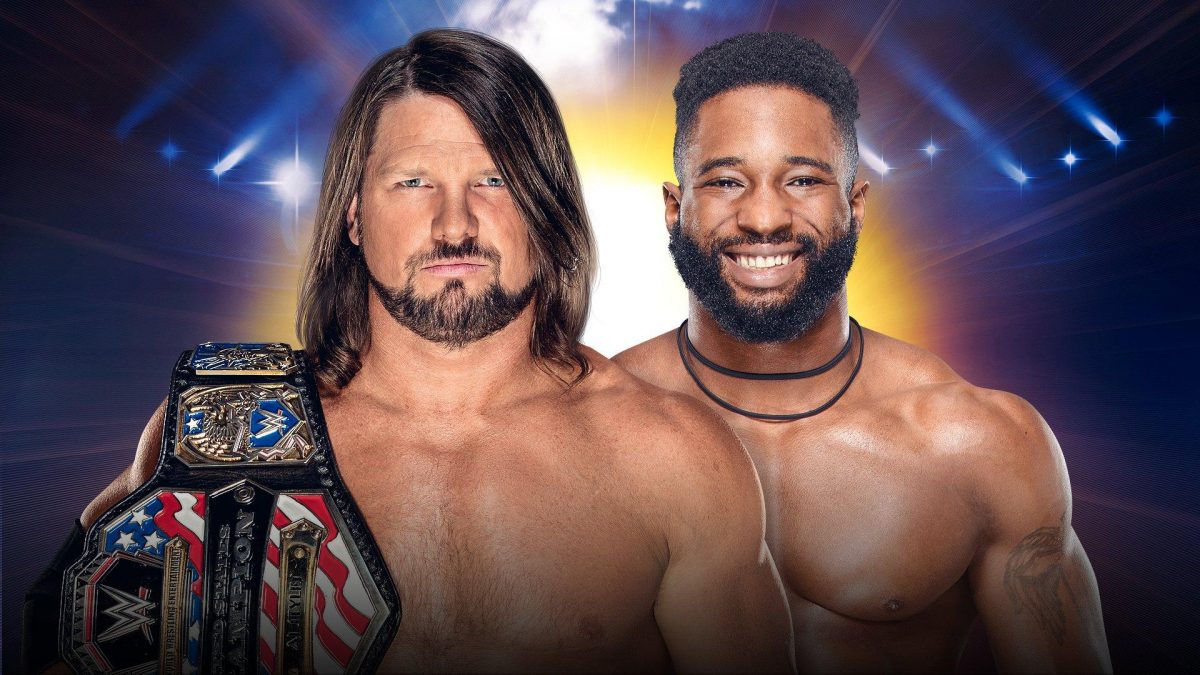 As expected, WWE has officially added a United States title match between AJ Styles (c) and Cedric Alexander to Clash of Champions, meaning that every main roster WWE title will be on the line at the PPV. 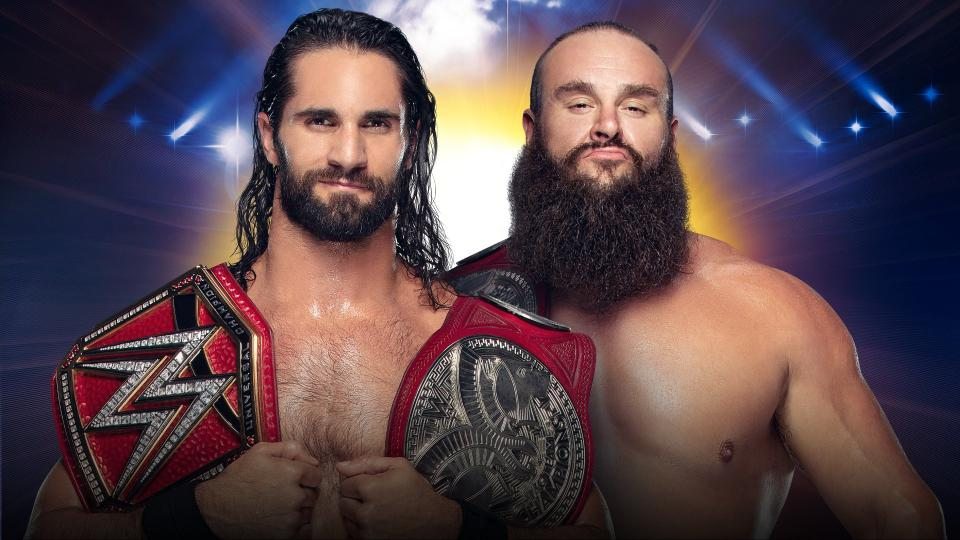 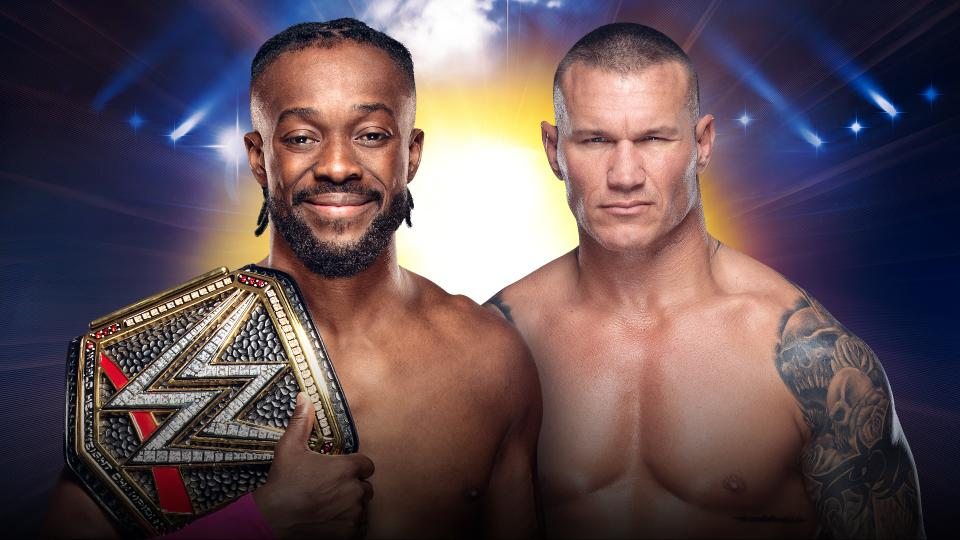 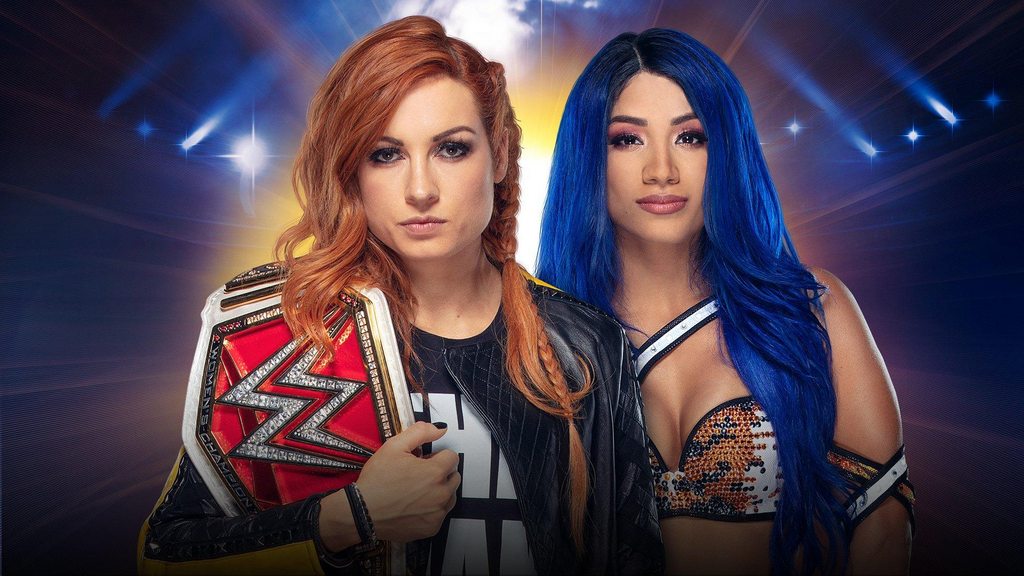 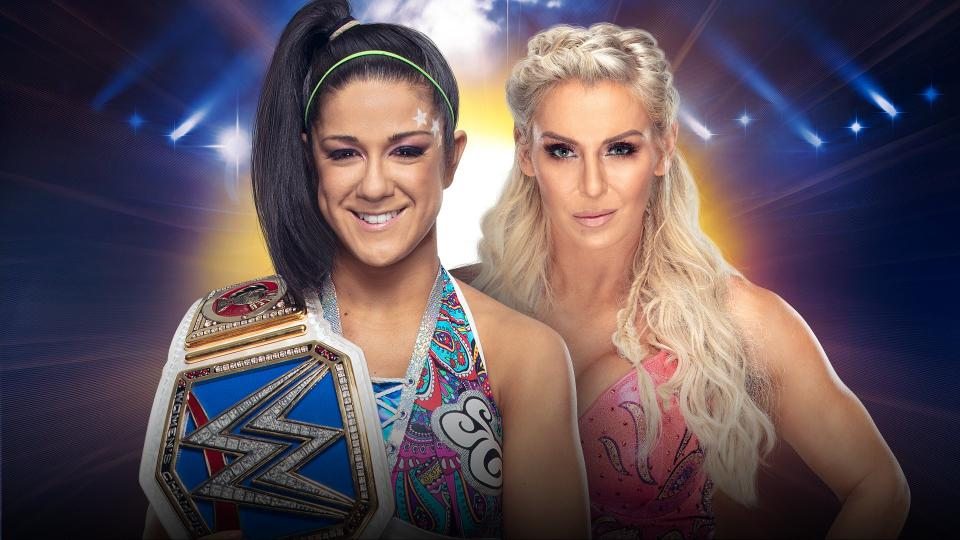 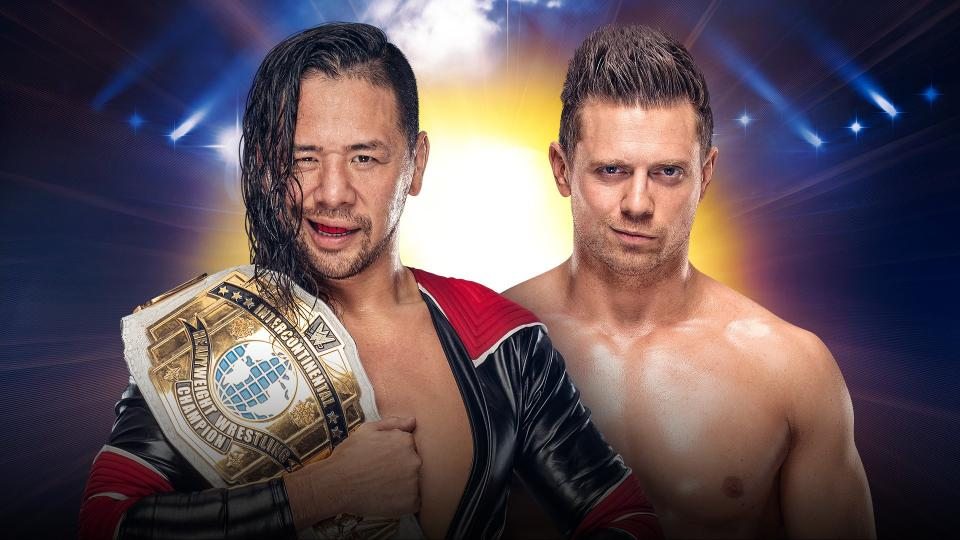 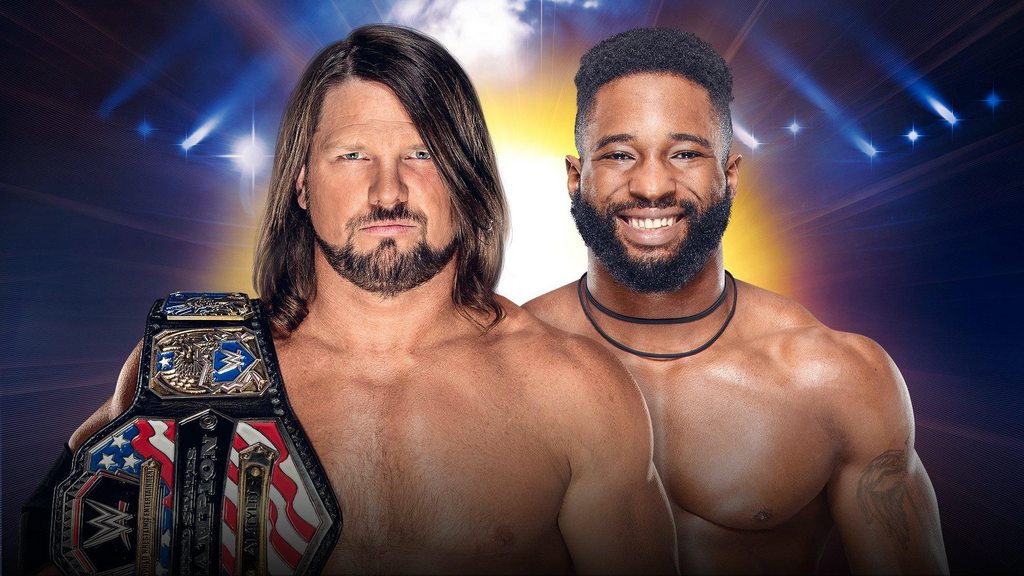 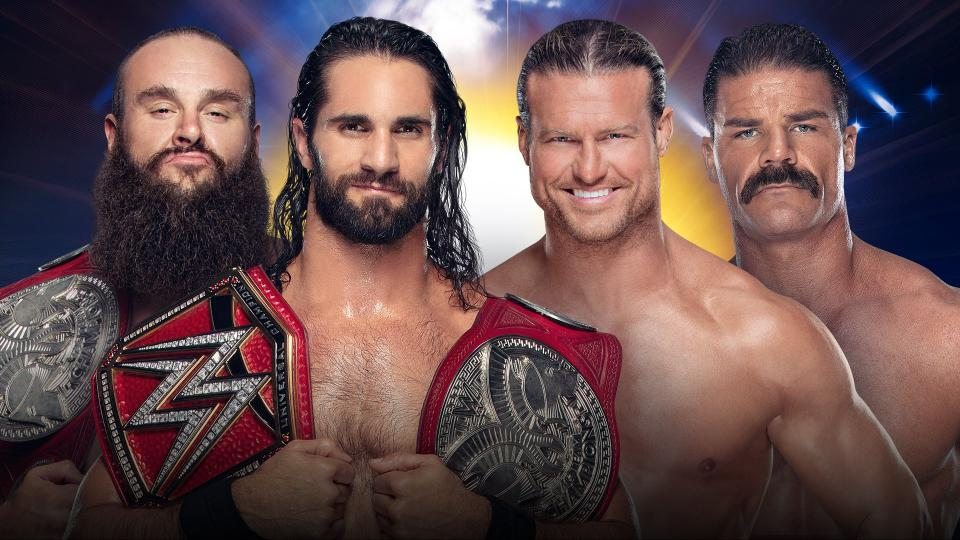 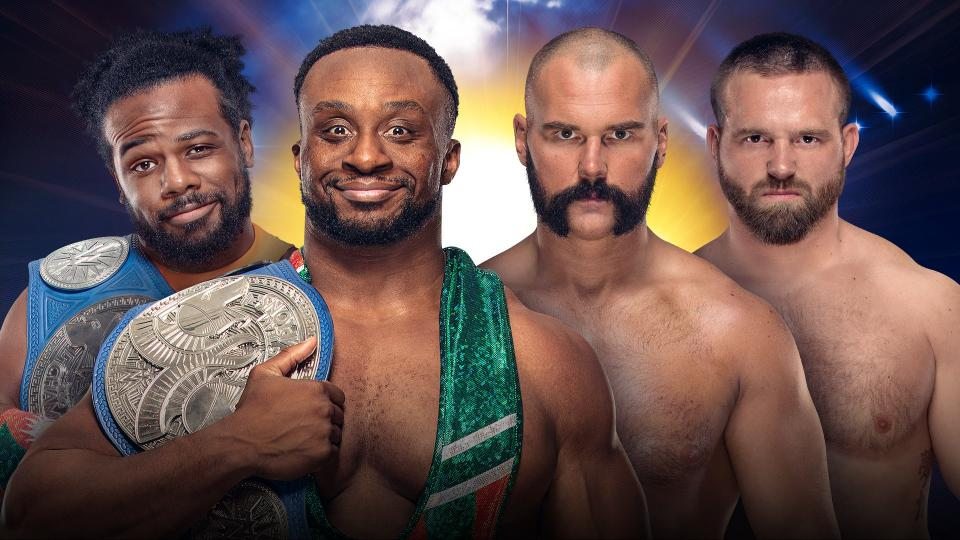 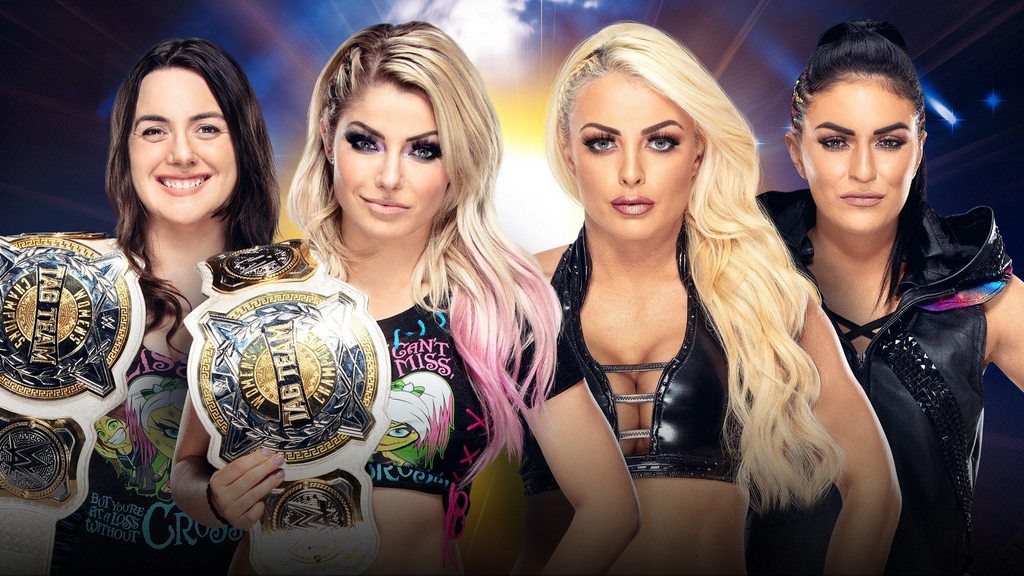 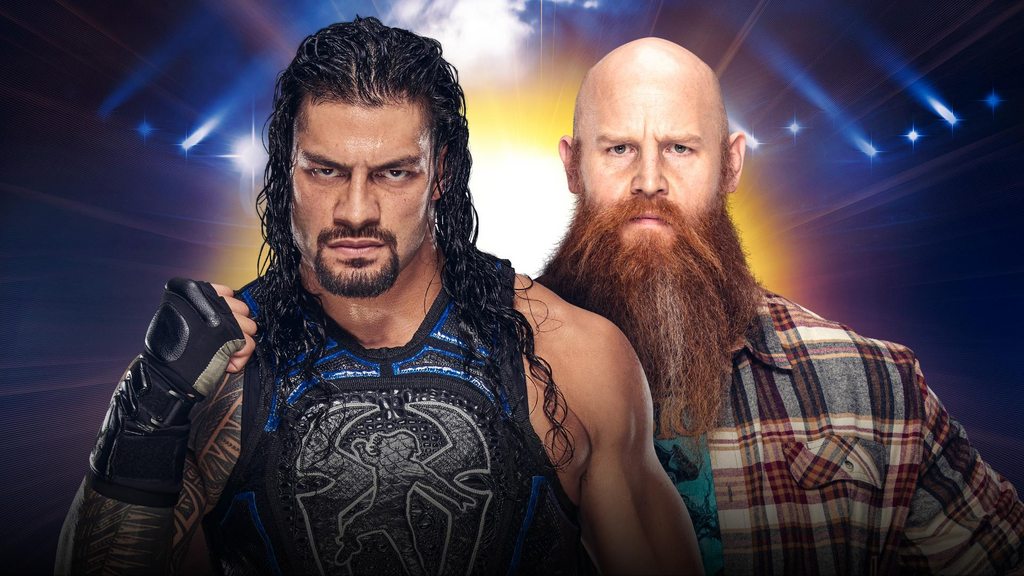 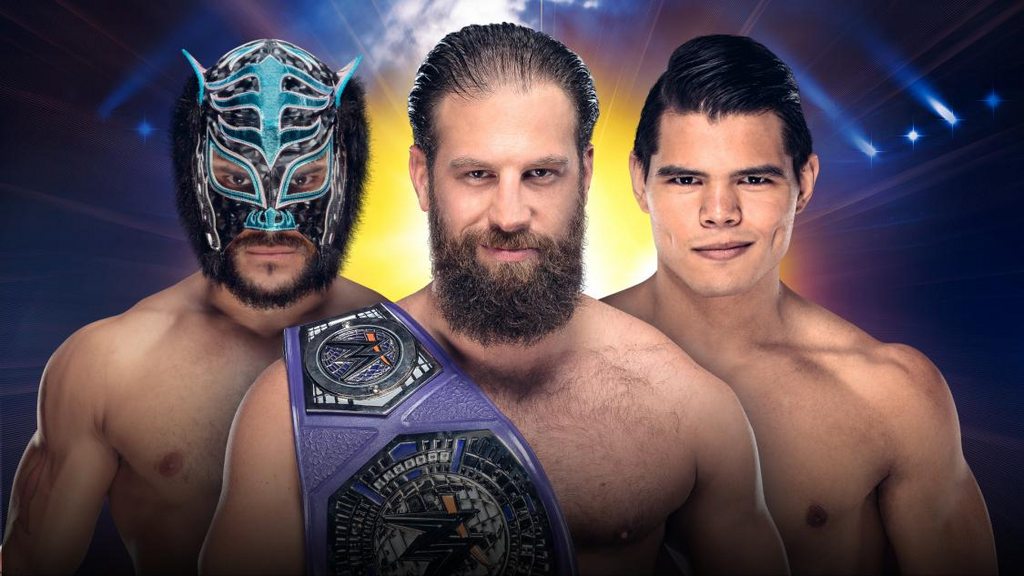