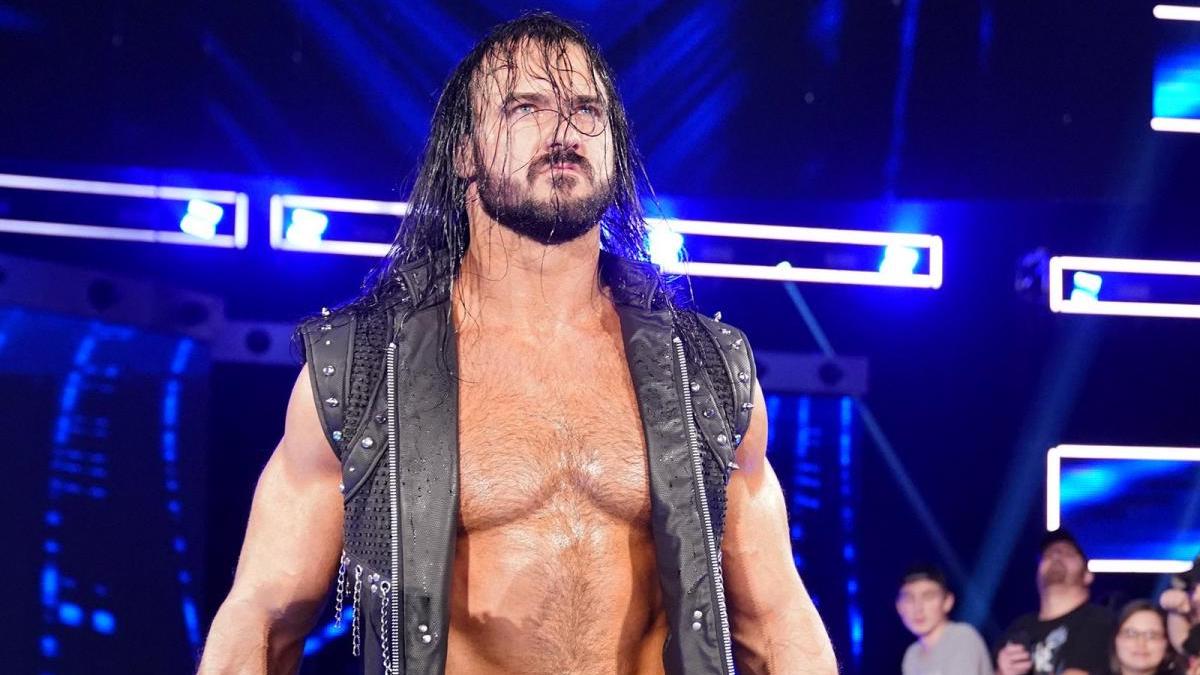 Drew McIntyre underwent an unspecified “minor surgery” recently and has not been on TV for the past two weeks.

According to the Wrestling Observer Newsletter, the surgery was not muscle or bone related.

McIntyre had reportedly been feeling sick for “several weeks,” the Observer says, but mostly kept the illness to himself, assuming that he was run down with a flu-like illness.

On the day of his last match on the August 26 Raw against Ricochet, McIntyre felt so sick that he could barely get out of bed, the Observer says.

McIntyre went to Mexico on a promotional tour for WWE after that and when he returned, WWE told him to see a doctor. The doctor diagnosed him and ordered surgery three hours later. It’s not known what exactly the diagnosis was.

McIntyre is already ready to return, but is waiting for WWE doctors to clear him, which should be soon.