Elias Injured, Out of King of the Ring Tournament 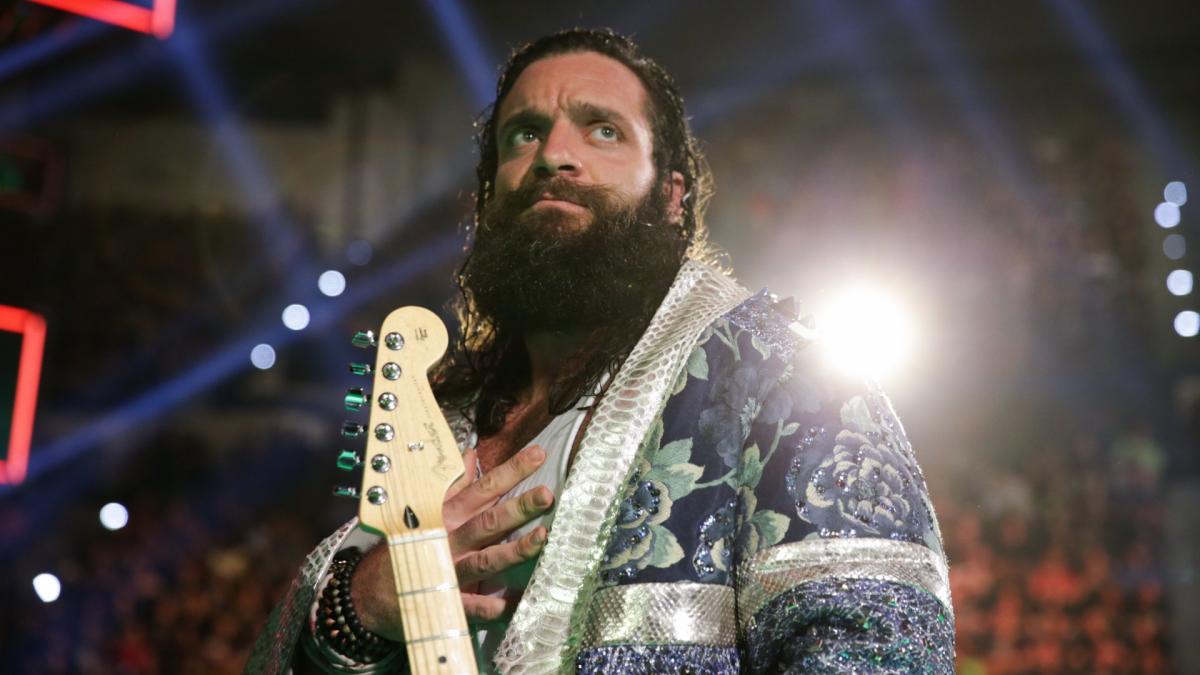 WWE announced that Elias is injured and will not compete in his scheduled King of the Ring semifinal match against Chad Gable tonight on SmackDown.

WWE didn’t say if that means that Gable will automatically advance to face Baron Corbin in the finals.

BREAKING: Due to an injury, @IAmEliasWWE will not compete in his scheduled #KingOfTheRing semifinal match against @WWEGable.

Stay with WWE Digital for further updates as the situation develops. #SDLivehttps://t.co/04mQBO1vnm

According to PWInsider, the injury appears to be legit and is said to be an ankle injury.