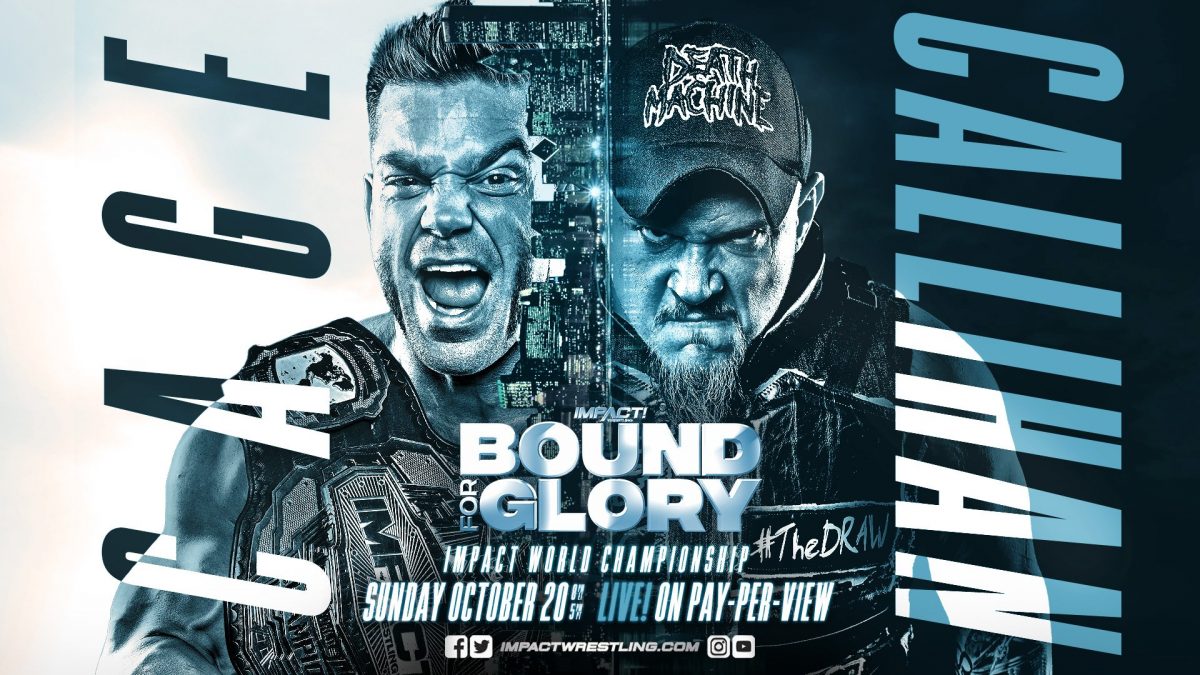 Talks between Impact and AXS TV to bring Impact’s weekly show to the network are still active, according to the Wrestling Observer Newsletter.

Talks have been ongoing since December and Impact hoped to have it finalized by the summer, but it’s been moving much slower than expected.

There were rumors that the deal was in jeopardy after plans for Impact’s parent company Anthem to buy AXS fell through, but talks to air Impact to the network are still ongoing.

The Observer previously said that there are non-disclosure agreements signed by everyone involved, so there’s not much information being released about the talks.

Two matches are official for Impact’s Bound for Glory PPV, which will take place on October 20 in Villa Park, Illinois at the Odeum Expo Center.

IT'S OFFICIAL @MrGMSI_BCage will defend the World Championship against @TheSamiCallihan at Bound for Glory! #BFG #IMPACT pic.twitter.com/aWu3dlChC6