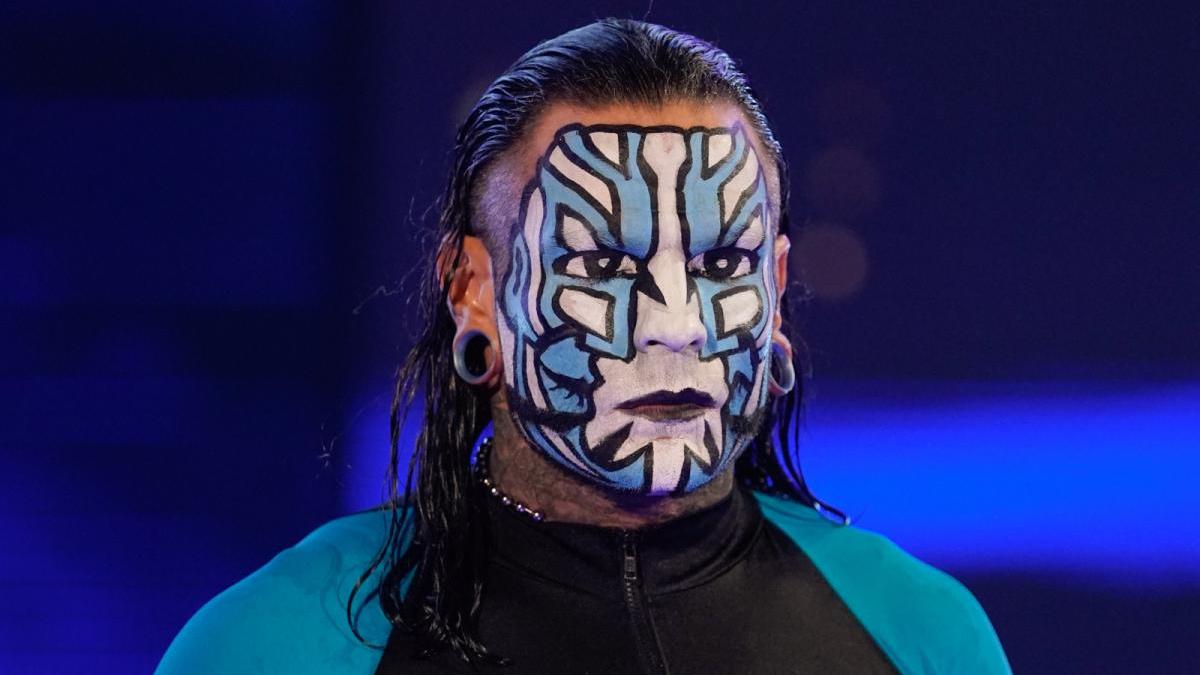 WWE has reportedly recently extended the length of Jeff Hardy’s contract with the company, according to Fightful.

WWE officials over the past weekend extended Hardy’s contract for “at least” an additional year due to time missed from injuries, Fightful’s Sean Ross Sapp reported.

Hardy has been out since April with a leg injury and is expected to be cleared for return possibly around November.

In February, WWE invoked a clause in both Hardys’ contracts and renewed their deals for another year.