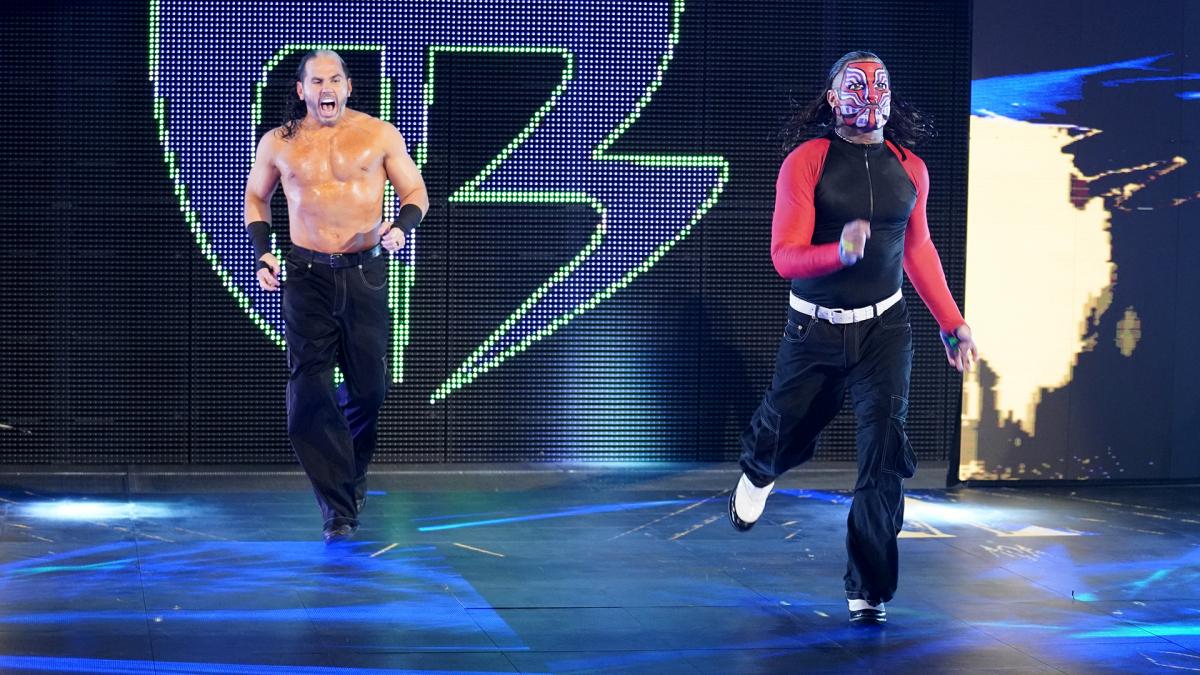 Matt Hardy made his surprise return to WWE TV tonight on SmackDown, teaming with Jeff Hardy as The Hardy Boyz. The Hardys defeated The Bar after Matt hit a Twist of Fate on Sheamus followed by a Swanton by Jeff.

WWE has invoked a clause in both Hardys’ contracts and renewed their deals for a third year, according to PWInsider.

Last week, Matt Hardy said that his WWE contract expires at the beginning of March and that he’s “100% comfortable” working outside of WWE. He’ll now be with WWE for at least another year.

Matt has been off of WWE TV since August to undergo treatment for various nagging injuries. While he was out, he was also trying out a potential backstage role and teasing a possible retirement, but he said last month that he’s “not going to be retiring anytime soon.”

On Twitter and in an interview on WWE.com, Matt said that the Hardy Boyz were “back” so it looks like they’ll be a team going forward.

The Greatest Tag Team in all of Space and Time, The Hardys, are BACK! pic.twitter.com/98Xhmxxh0a