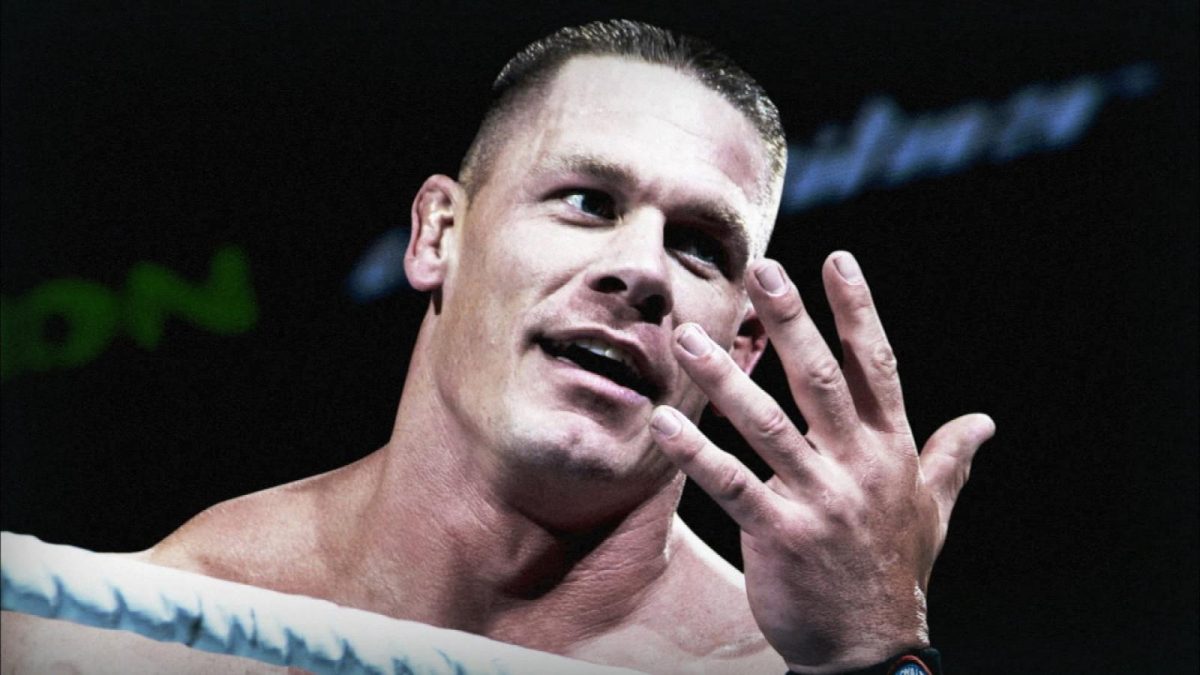 Director James Gunn announced that John Cena will be part of the cast for the upcoming Suicide Squad movie, “The Suicide Squad,” which will be released in the spring of 2021.

Cena is rumored to be playing the role of the DC Comics character “Peacemaker.” The role was apparently originally intended for Dave Bautista, but he had to pass because of his schedule, according to Variety reporter Justin Kroll.