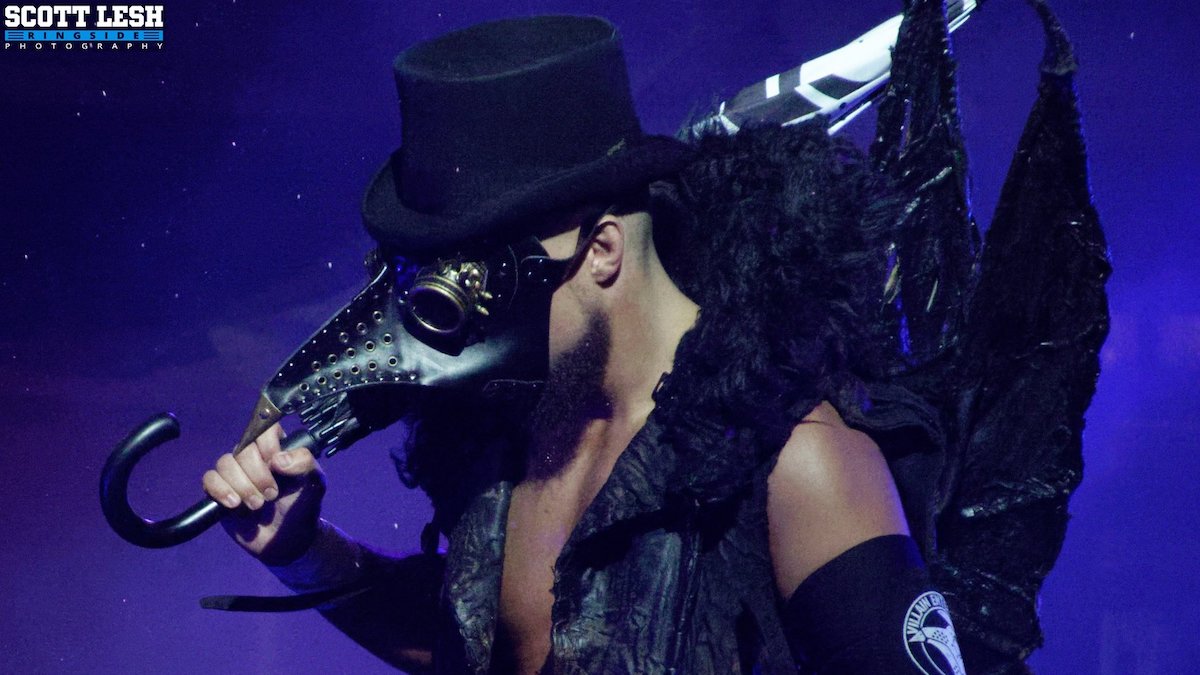 Marty Scurll’s Ring of Honor contract is set to expire this November, according to Sports Illustrated.

Scurll has long been associated with members of “The Elite.” Cody and The Young Bucks left ROH when their contracts expired in November, but Scurll signed a contract extension with ROH a couple of months earlier, around August of 2018.

Scurll debuted in ROH in August 2016.

ROH World Champion Matt Taven’s ROH contract is also set to expire in September, according to PWInsider. Both sides are still in negotiations.