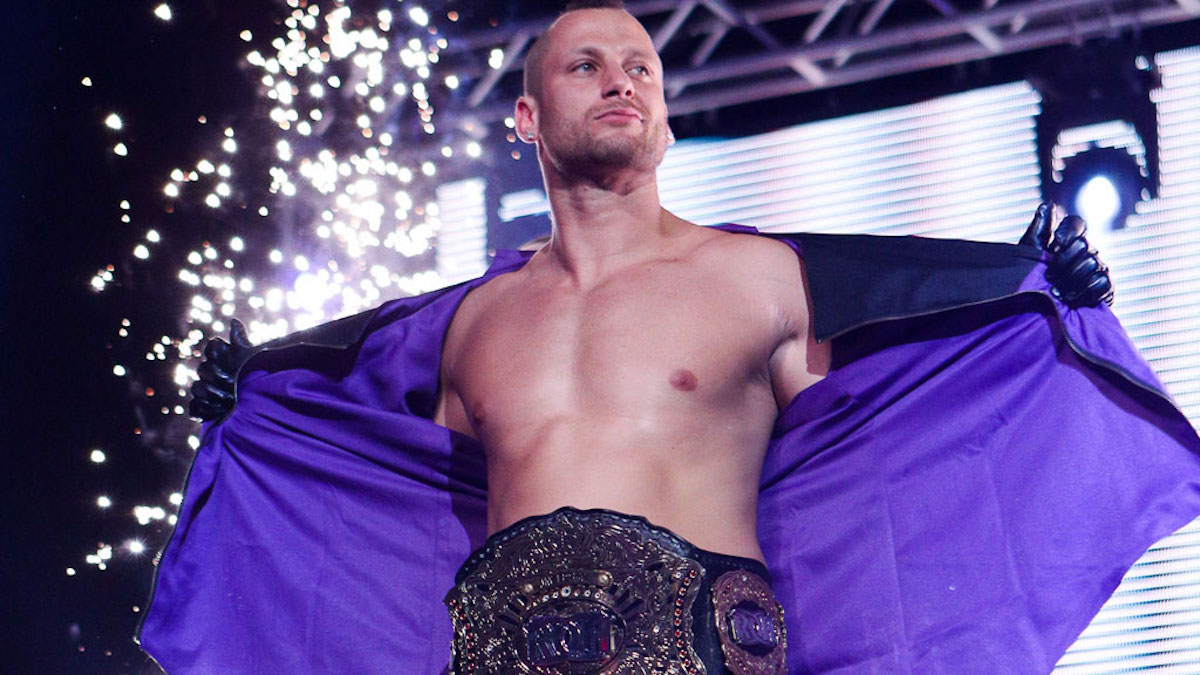 Former ROH World Champion Matt Taven, who just dropped the title on Friday night to Rush, has re-signed with Ring of Honor.

Taven announced that he’s staying with the company at Ring of Honor’s TV taping last night in Las Vegas, saying “I want to tell each and every one of you that I am going nowhere. I am here to stay. The story of Matt Taven is far from done. I have a lot more to prove to everyone here. I have a championship to get back – and this Kingdom will rise again.” (h/t F4WOnline)

His deal was set to expire this coming Tuesday but he signed the new deal this past Wednesday, according to PWInsider.

WWE was interested in Taven and made him an offer, according to Dave Meltzer on Wrestling Observer Radio, but the difference between the deals was “ridiculous,” Meltzer said. Taven’s new ROH contract starts out at around double the highest paid wrestler in NXT and escalates to almost triple, Meltzer added.

In ROH, Taven will be getting paid way more to work about half as many dates and he’s at a championship level on the card, where there’s no telling where he’d be if he went to NXT.