Ratings: How Did AEW’s Countdown to All Out Do on TNT? 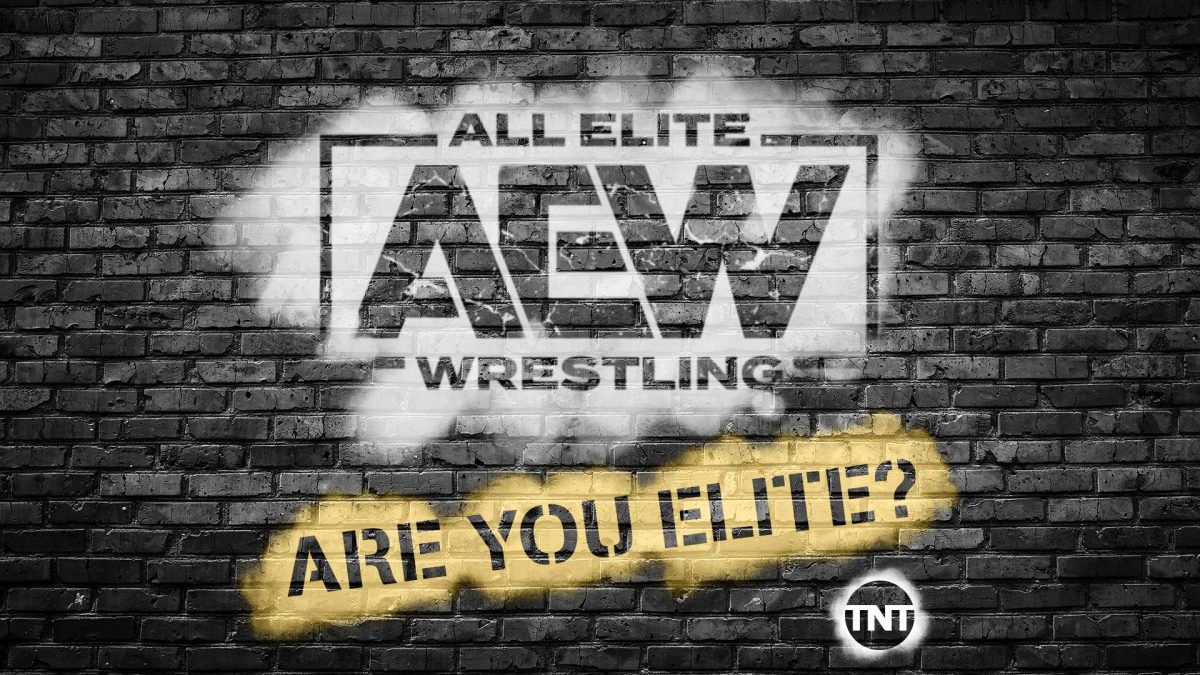 The one-hour special was technically AEW’s first show that has aired on TNT. It featured match previews and build ups for the All Out PPV the next night and was essentially clips that have aired on AEW’s YouTube channel.

The show was barely hyped on social media and was only announced a few days before it aired and was on a traditionally weak TV night at 10 PM. It’s probably safe to assume that AEW’s actual TNT show will do a lot better.

It was the only TNT show in the top 150 cable programs for the day. The previous Friday, TNT didn’t have any shows that broke the top 150.

On a related note, Raw and SmackDown ratings will be delayed by a day this week because of the Labor Day holiday in the US.