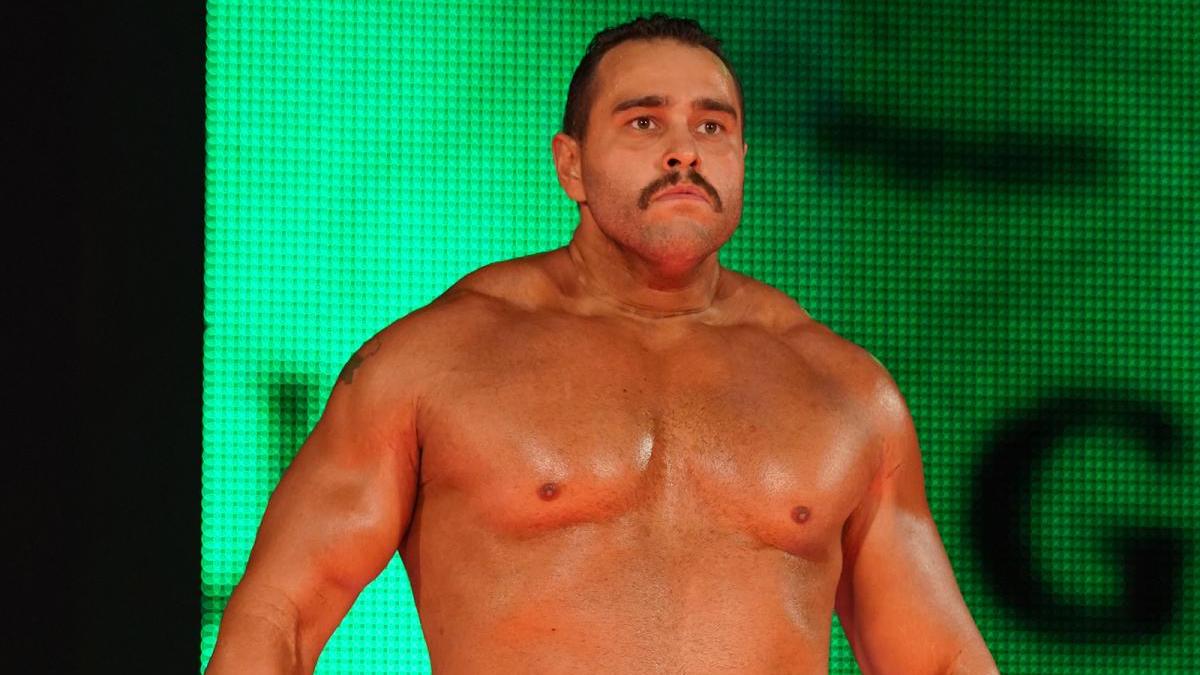 There were three returns on Raw from wrestlers we haven’t seen in months.

Rusev (without Lana) made his return after Maria Kanellis claimed that he was the father of her unborn baby. He then beat down Mike Kanellis and destroyed him in a quick match.

Rusev last wrestled in the battle royal at Super ShowDown in Saudi Arabia on June 7. Before that, his last TV match was the April 16 SmackDown.

He reportedly asked for time off.

Kane returned tonight also, since Raw was in Knoxville, TN, where Kane is mayor.

He won the 24/7 Championship from R-Truth while giving him a tour of the Tennessee Volunteers football field, but Truth won the title back later in the show with a roll up.

Kane also returned at the end of the show to help Seth Rollins when he was being attacked by The OC, but Kane was taken out by The Fiend, who made him the latest victim of the Mandible Claw.

The Authors of Pain also returned in a video promo, saying that they haven’t had a match in so long because nobody wants to fight them, and that they are the future of the tag team division.

They’ve been mostly off of TV since Akam underwent knee surgery in January.

Akam has been cleared to return since May, but WWE apparently just hasn’t had anything for them to do. They were both part of the battle royal at Super ShowDown in Saudi Arabia in June.