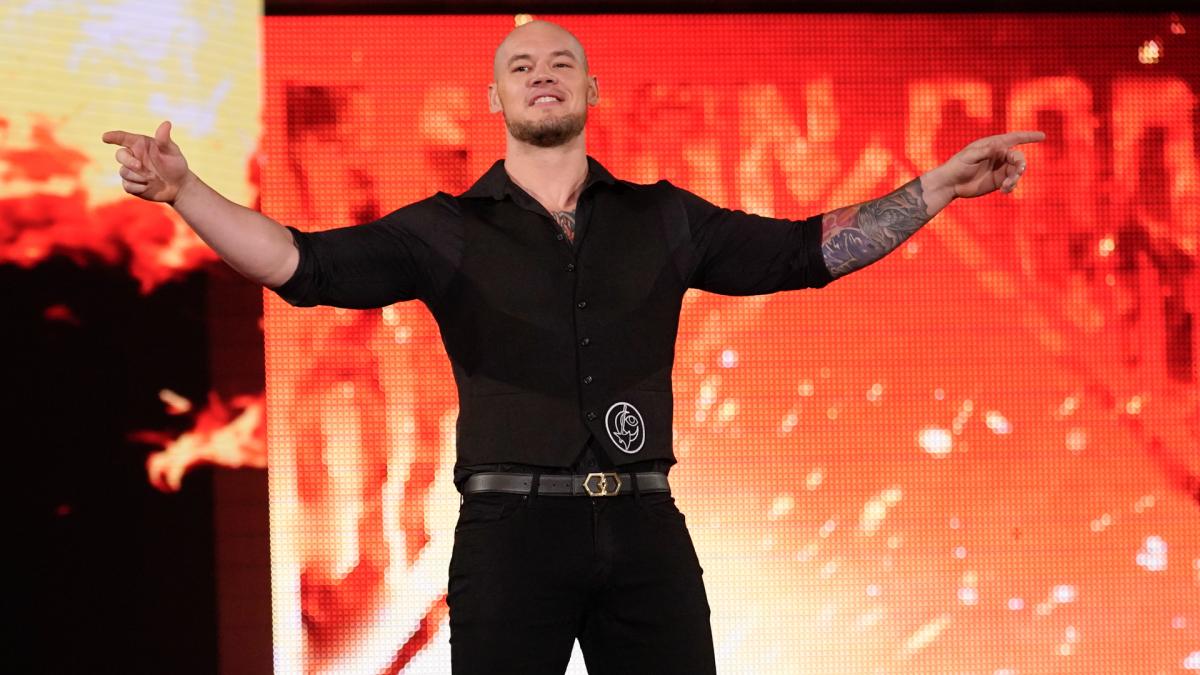 Sporting News held a recent interview with Baron Corbin and one of the topics discussed included his thoughts on being one of the most hated wrestlers by WWE fans.

“I take pride in that! How can I not be excited and have energy about that fact right there? I even said it on TV the other night – there was a poll, and this was a real thing, that the WWE Universe wanted anybody, and I mean absolutely anybody, to win King of the Ring but me. I have to win just because it’s going to tick everybody off so much more. It’s motivation.”

Candice LeRae reportedly is currently dealing with an unknown injury, according to Squared Circle Sirens.

Squared Circle Sirens’ Casey Michael reported that the only details regarding LeRae’s current health status is that she has been feeling “banged up.”

Ring of Honor announced that Lanny Poffo will be making an appearance for the company at their Glory By Honor 2019 event on October 12th in New Orleans, Louisiana.

Tommy Dreamer reportedly was seen backstage working as a producer for All Elite Wrestling at their All Out event this past Saturday, according to PWInsider.