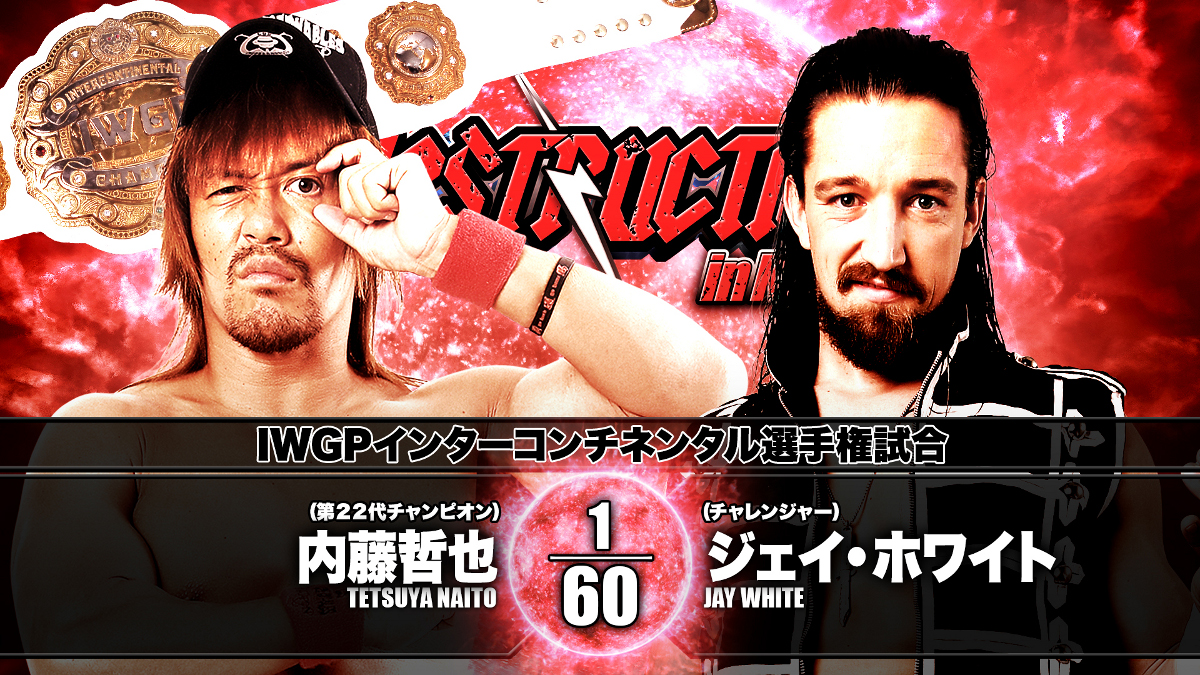 As noted before, Brock Lesnar is currently advertised to be appearing on the September 30th episode of RAW in Phoenix, Arizona and on the October 4th and November 15th episodes of SmackDown in Los Angeles, California and Philadelphia, Pennsylvania respectively.

Lesnar is also currently advertised for two more appearances for the SmackDown brand in the month of October, PWInsider’s Steven Fernandes reported. These are the October 11th episode in Las Vegas, Nevada, which is the date of the next WWE Draft, and the October 25th episode in Kansas City, Missouri.

NJPW announced that their Fighting Spirit Unleashed 2019 event on September 28th in New York City, New York will air live on New Japan World although only with Japanese commentary available.