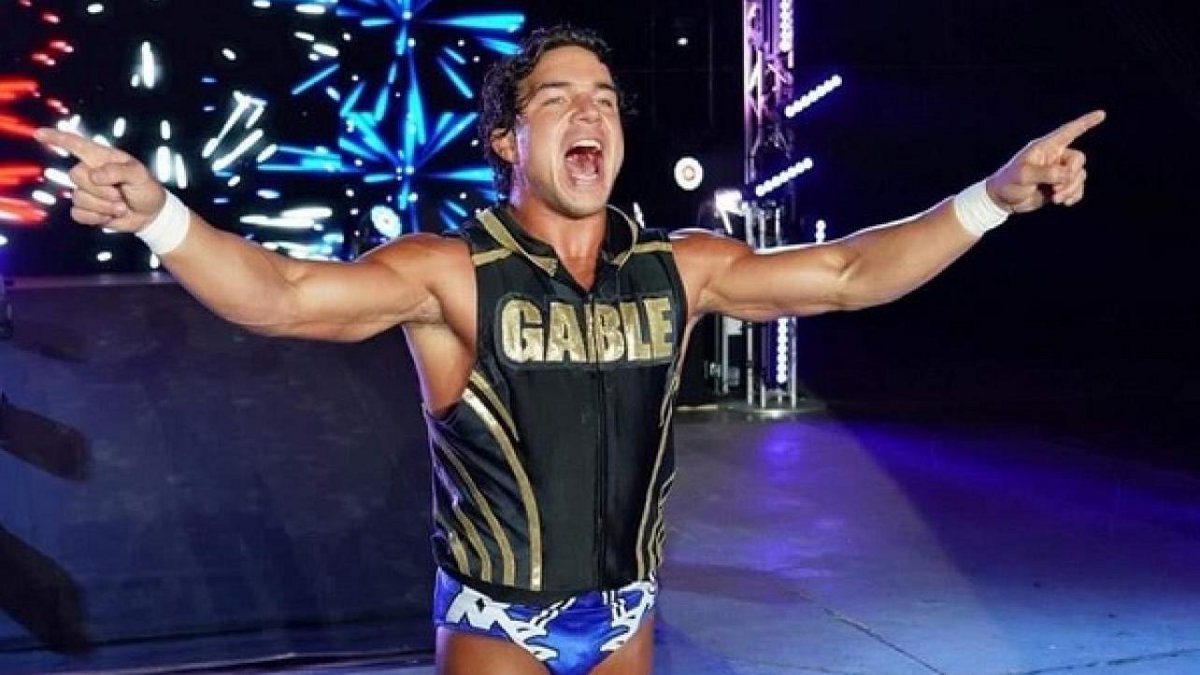 Chad Gable reflected on Twitter about his upcoming King of the Ring finals match against Baron Corbin on tonight’s episode of WWE RAW.

All the judgement and jokes. All the waiting. Staying the course when it seemed pointless. Doing all the ugly gritty work when no one is there to watch.

Everything comes to a head Monday night, and it’s all in my hands… just the way I like it. ⁣
⁣#KingOfTheRing⁣#KingGable pic.twitter.com/UI8JFSoWFn