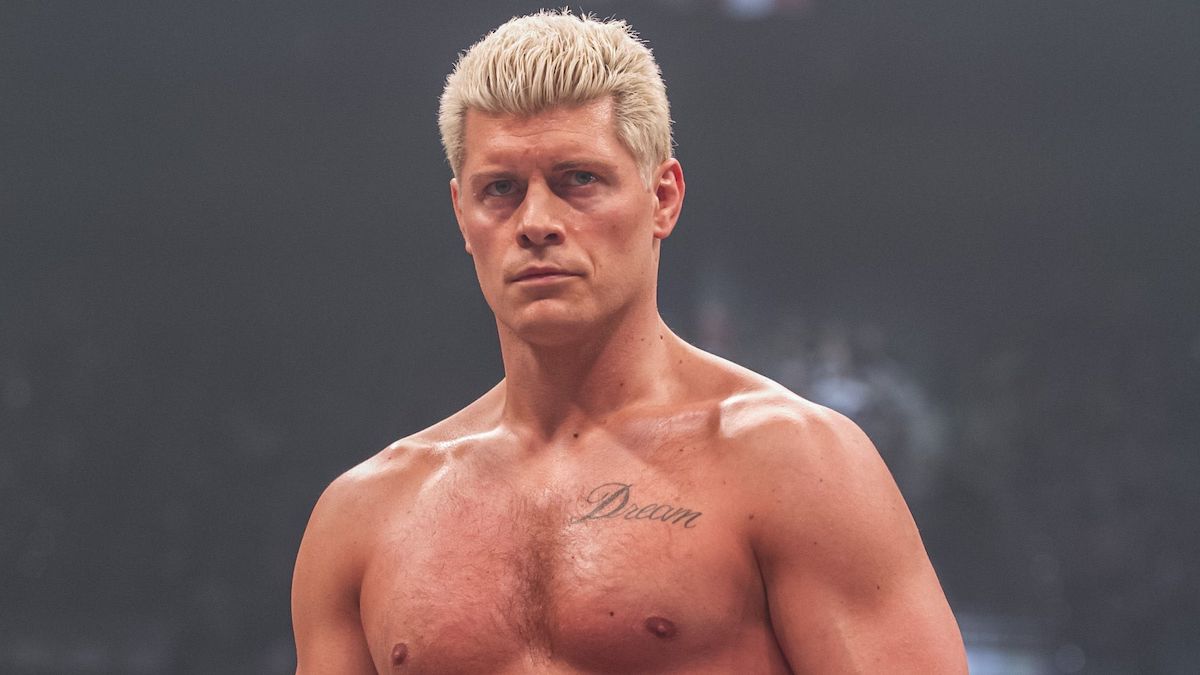 IGN held a recent interview with Cody Rhodes and one of the topics discussed included AEW considering the idea of debuting a television championship at some point in the future.

“There’s a title we’re considering and it’s something people can probably guess since we’re going to be on TV, hint hint, but there are no plans for it at the moment. Right now we revolve around the AEW Championship and in D.C. we’re going to name the first ever AEW Women’s Champion, and that’s such a beautiful belt. I don’t know if people know, up close, that rose gold is layered into it. Brandi, Kenny Omega, and Tony did a great job getting that title. There’s going to be some guidelines laid out for whoever wins that title though. Some guidelines about how they’re supposed to take care of it.”

A trademark for “Yowie-Wowie” was filed on September 3rd for merchandise-related purposes.

Trademarks for “Firefly Funhouse”, “Legit Boss”, and “Monster Among Men” were filed on September 3rd for wrestling and entertainment-related purposes.

New Japan Pro Wrestling recently announced that the IWGP Tag Team Championship will now be officially on the line for the Tomohiro Ishii & YOSHI-HASHI vs. Guerrillas of Destiny match at their Destruction in Beppu event on September 15th in Beppu, Japan.

MLW also announced that they will be returning to Dallas, Texas on January 20, 2020 for an event called Zero Hour.