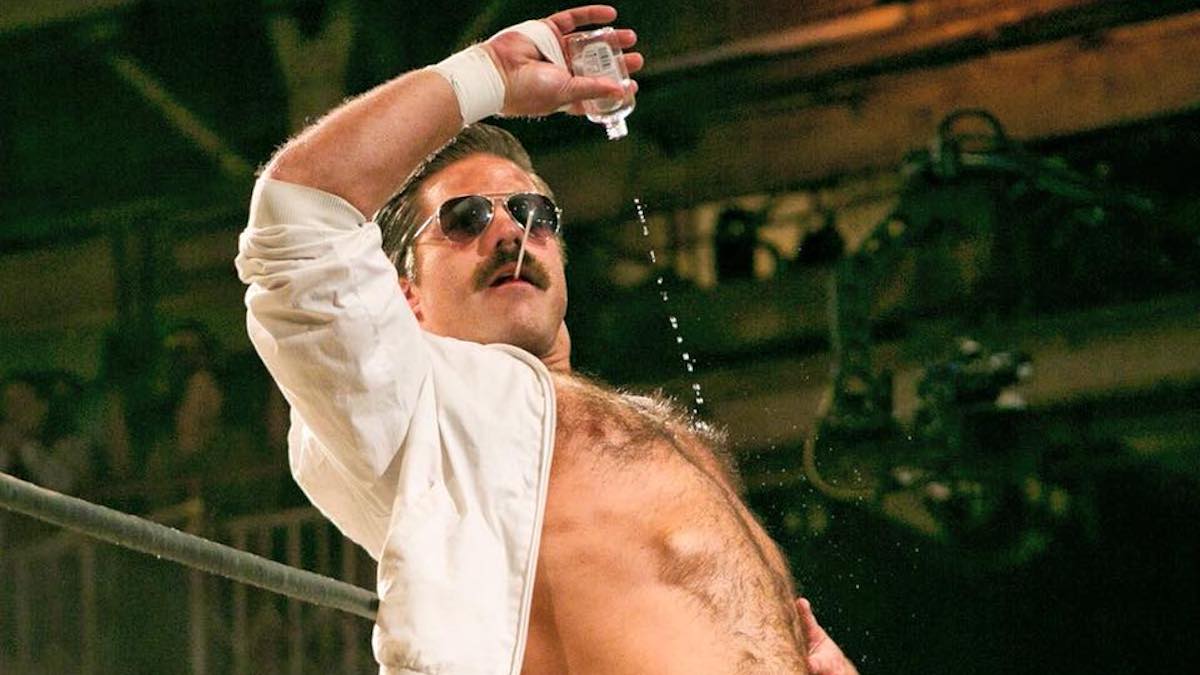 As previously mentioned, Joey Ryan was backstage at the Impact tapings last week in Las Vegas shooting various segments, though he didn’t wrestle at the tapings.

Some indie promotions have told the Wrestling Observer Newsletter that Ryan is cutting back on indie dates due to signing a deal with Impact. There’s been no official announcement or confirmation about him signing yet, though.

Ryan turned down offers from WWE and AEW this spring because he wanted to continue wrestling in the indies, which signing with Impact would allow him to still do.

New Japan’s contract with AXS TV runs until January 2021, according to the Wrestling Observer Newsletter. It was previously reported by PWInsider that the deal expires in January 2020, so there are some conflicting reports.

Anthem has been public that it has not made any decisions regarding current programming. We have been long-time broadcast partners with TV Asahi for NJPW at Fight Network and hope to build on that relationship. We are in the middle of a season with WOW and about to tape another series of episodes next week, so no reason to make any decisions there in the short term. We’re looking forward to getting to know them better.