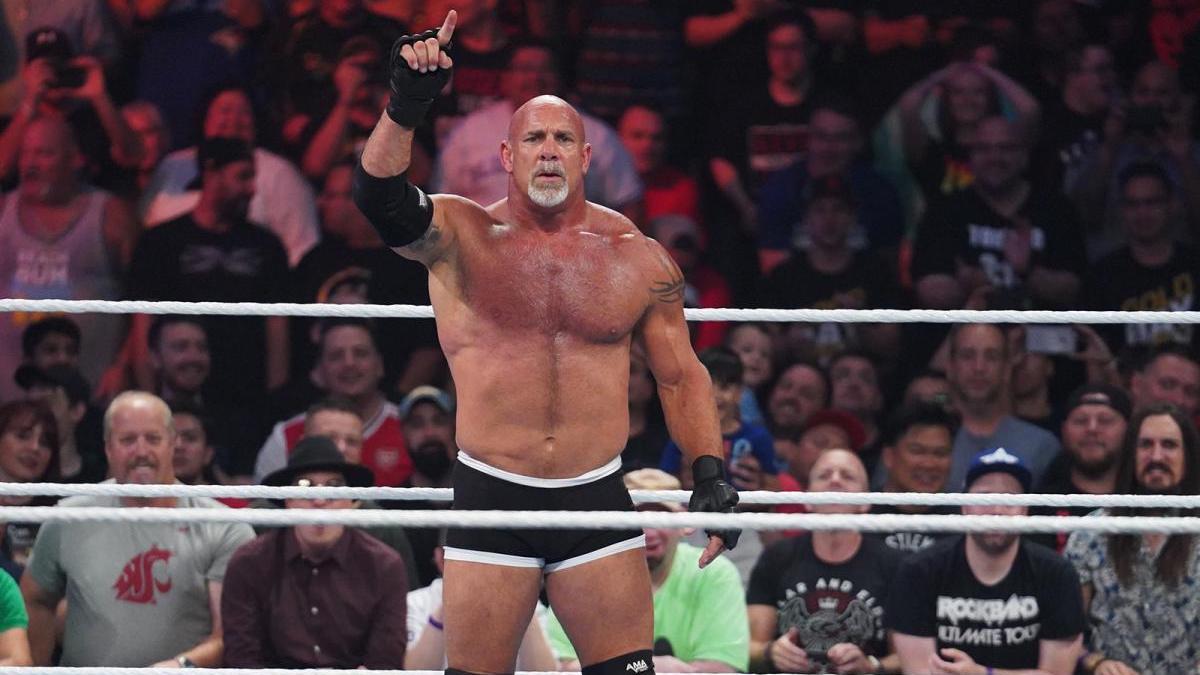 New Episodes of Table For 3, WWE Chronicle, and Watch Along Arriving This Week on WWE Network

New episodes of Table For 3, WWE Chronicle, and WWE Watch Along will be among the new content arriving this week on the WWE Network, WWENetworkNews.com reported.

A new episode of Table For 3 will be airing on the WWE Network following the end of this Monday’s episode of RAW. This episode features Eric Bischoff, Kurt Angle, and Vickie Guerrero as the guests. Official synopsis below:

Former General Managers Eric Bischoff, Kurt Angle and Vickie Guerrero have a meeting of the minds, and discuss their tenures in the hottest seat in WWE.

A new episode of WWE Chronicle featuring Goldberg will be airing on the Network following the end of the Hell in a Cell pay-per-view event on October 6th. This episode focuses on Goldberg’s return to the ring to face The Undertaker and Dolph Ziggler. Official synopsis below:

WWE Hall of Famer Goldberg reflects on his legendary career as he returns to the ring for matches against The Undertaker and Dolph Ziggler.

A new episode of WWE Watch Along will be airing during this Wednesday’s episode of NXT on the Network featuring Kayla Braxton as the host. Kassius Ohno, Rachael Evers, and Keith Lee were announced to be among the guests who will be appearing throughout the show. Official synopsis below:

Watch NXT with host Kayla Braxton and a rotating group of Superstar guests, including Kassius Ohno, Rachael Evers, Keith Lee and more as they provide real-time analysis and reactions to the show.

All Elite Wrestling recently filed a trademark to the United States Patent and Trademark Office for “All Elite Fleet” on September 2nd for merchandise-related reasons.

A trademark for “A Little Bit of the Bubbly” was filed by Chris Jericho on September 10th for merchandise-related reasons. This trademark is similar to the one filed by AEW on September 18th.

The start of the event reportedly was delayed by around 90 minutes due to an issue regarding the lack of an on-site ambulance required by law from the New York State Athletic Commission, according to PWInsider.

Mike Johnson reported that it was originally speculated the ambulance was simply just stuck in traffic. Instead it was reported that the real reason was due to an unknown call was made to the ambulance company earlier in the day claiming that the event was cancelled and they were no longer needed.