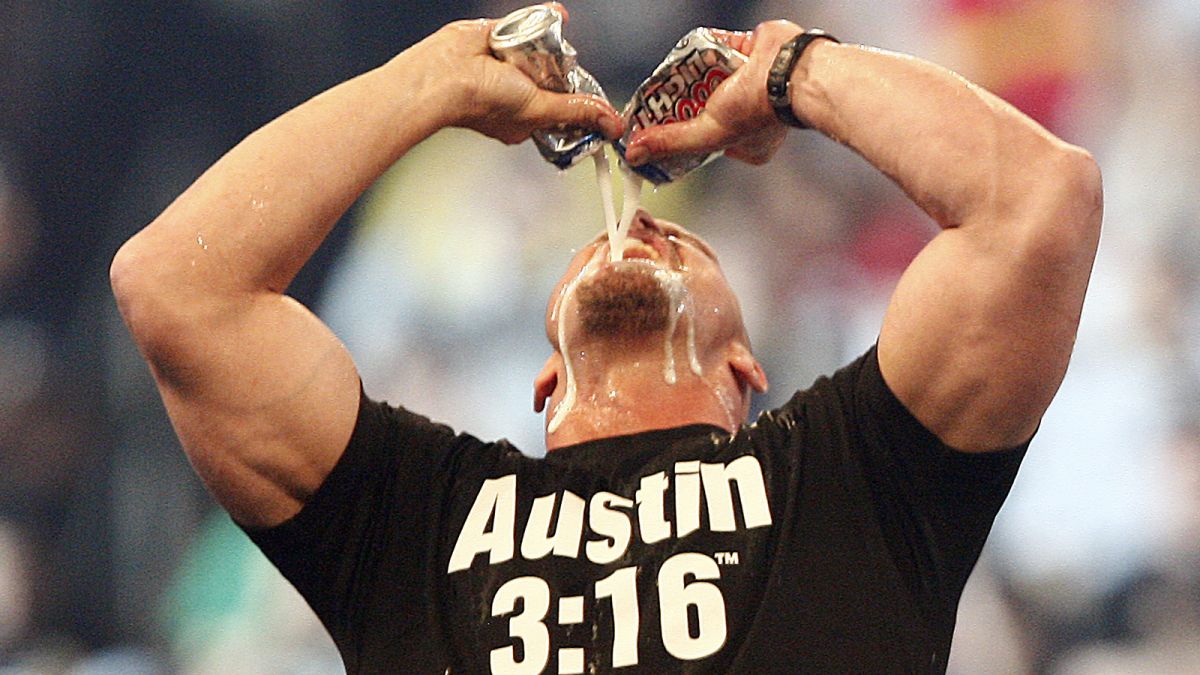 Steve Austin Comments on If He Would Wrestle One Last Match

A recent episode of The Steve Austin Show podcast had Austin talk about if he would be interested in having one last wrestling match.

“For the last couple of weeks, down there at the RAW reunion in Tampa, down there at the Madison Square Garden show at Monday Night RAW – people always ask me, ‘Hey man, you’re still in really good shape. You got one more match left in you?’ And I tell them, ‘Man.’ I say, ‘You know, it’s a tough thing to think about.’ Physically, would I be able to have one more match? Yes, most definitely, and I could make it to that match without being injured. Although the risks are always there, just because I think all of the surgeries, I had… where I had the spinal stenosis, and getting that bone spur taken off my spinal cord – I’m in a good place. Nerves are feeling a lot better than they use to. So, you know, in theory, could I have a match? In theory, yes.”

Indie wrestler Nolan Edwards revealed on Facebook that he has recently signed an official contract for a production level job in the company.

Impact Wrestling reportedly recently paid a bonus to all of their talent who were involved in the day long taping of the Brian Cage and Melissa Santos wedding segment in Las Vegas, which will air on this Friday’s episode of Impact, according to PWInsider. It was reported that management gave the bonus as both a thank you gift and to resolve all the issues their talent had with the long work day.

AWA 04/08/1990 – SuperClash 4
Masa Saito puts the AWA World Heavyweight Championship on the line against Larry Zbyszko and much more action in this rarely seen supercard.