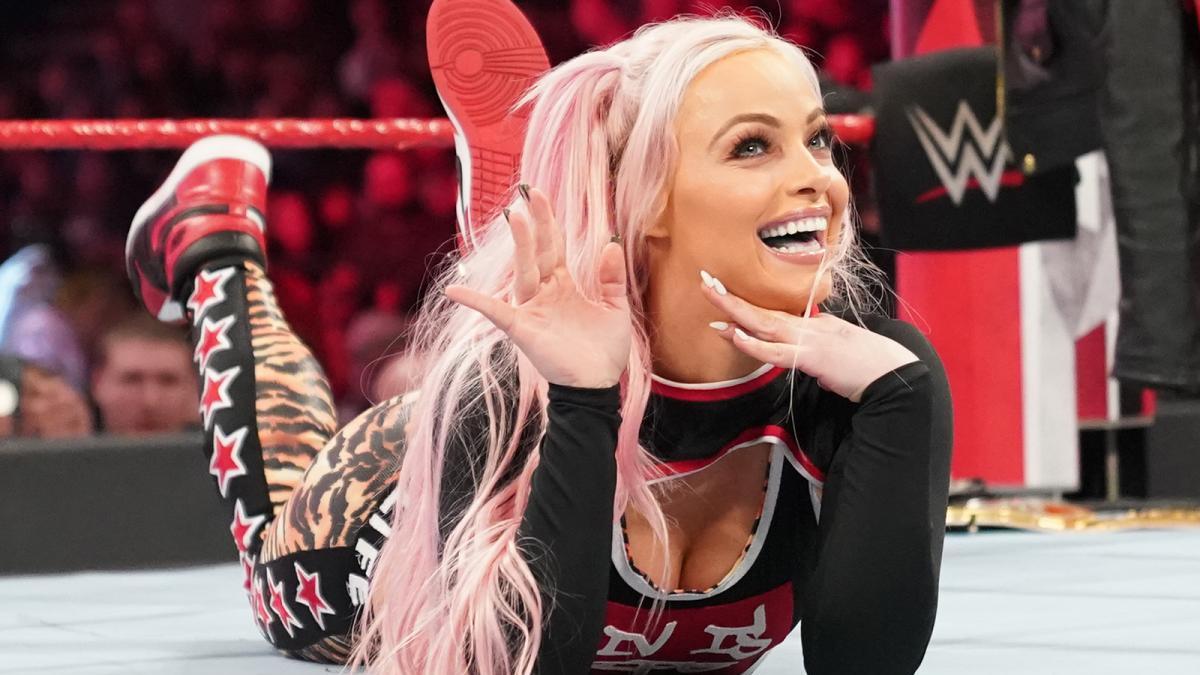 Liv Morgan posted this video of her apparently cutting her pink hair.

She’s reportedly going to have a new look when she returns. In July, after losing a match against Charlotte, she said, “When I come back, I’m going to be real.”

He’s been given two months off as of SummerSlam and apparently got married last week.