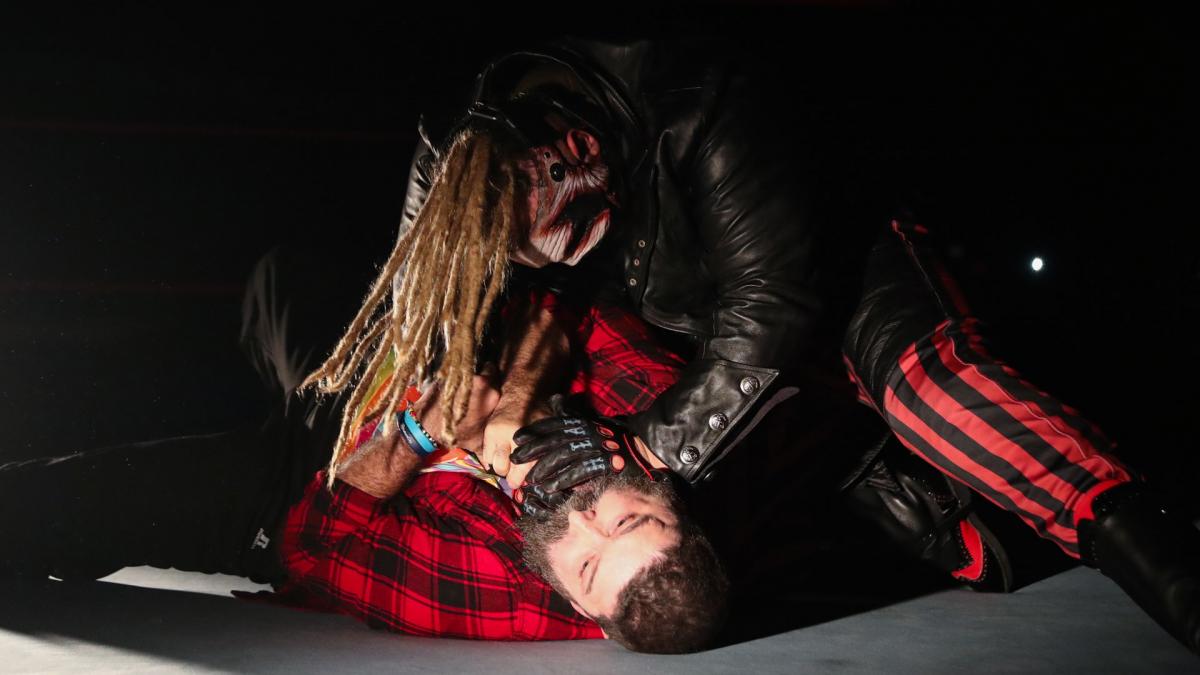 Fightful held a recent interview with Mick Foley and one of the topics discussed included his thoughts on Bray Wyatt’s “The Fiend” persona adopting the Mandible Claw as his finisher.

“Well, let’s assume I didn’t hear and he did take it, and I have only the aftermath to judge it by. I was really impressed by it. I went back and I saw it on video. I thought it was really impressive. I thought I was in my own monster movie there. The fact that he has continued to use it, I think is a nice way to acknowledge the stuff that I did. And I’m happy that it’s there. I love when people use [my stuff]. I do. Even if it’s just a characteristic, a way of sitting, whatever. I think everyone likes to know they had some impact on the generation that followed.”

WWE RAW was recently announced to be among the eight official nominees for “The Show of 2019” award at this year’s E! People’s Choice Awards show.

The other nominees for the award are Game of Thrones, Grey’s Anatomy, Riverdale, Stranger Things, The Big Bang Theory, The Walking Dead, and This is Us.

The winner of this award will be decided by fan voting which is currently underway and ends on October 18th.

This year’s People’s Choice Awards takes place on November 10th and will air live on E!.

The first gem is the entire The Brawl to End It All event from July 23, 1984 from WWF featuring a WWF Women’s Championship match of Wendi Richer vs. The Fabulous Moolah (c).

WWF 07/23/1984 – The Brawl to End It All
In an attempt to capture the Women’s Championship, Wendi Richter enlists the help of pop culture icon Cyndi Lauper.

The second and final gem is the entire The War To Settle The Score event from February 18, 1985 from WWF featuring a WWF World Heavyweight Championship match of “Rowdy” Roddy Piper vs. Hulk Hogan (c).

WWF 02/18/1985 – The War to Settle the Score
The rivalry between Hulk Hogan and “Rowdy” Roddy Piper reaches a fever pitch on the road to WrestleMania.