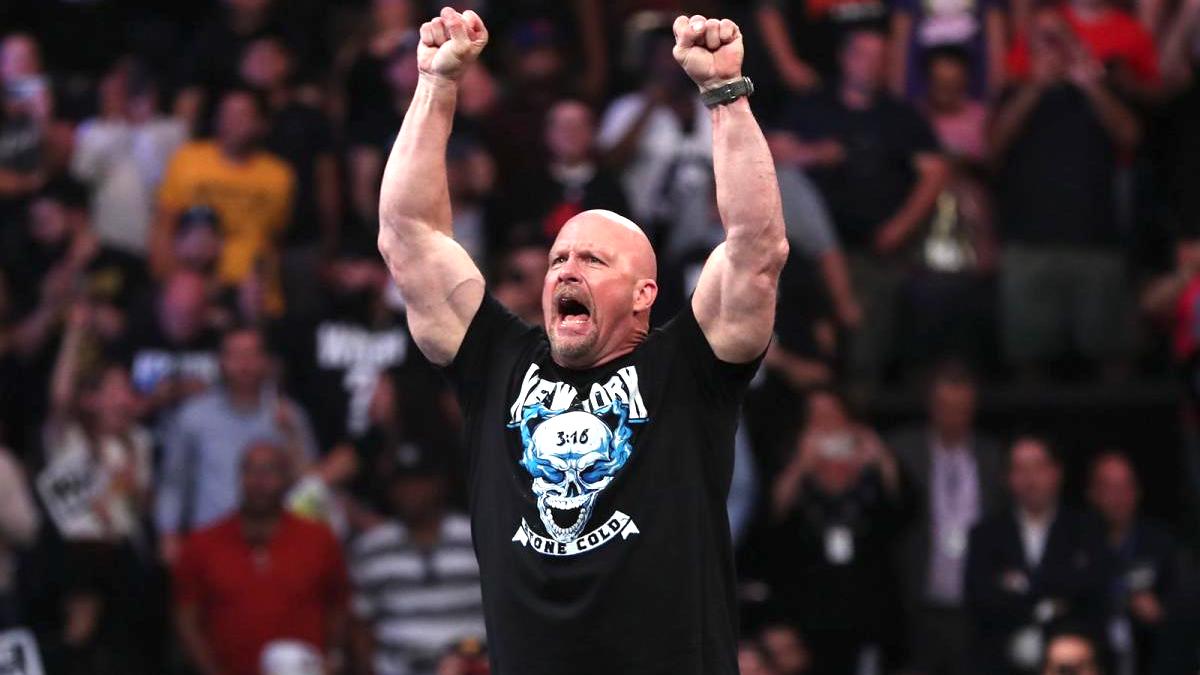 Steve Austin reflected on Twitter about his return to Madison Square Garden during this week’s episode of RAW.

I had the time of my life! What a blast. Thanks to everybody @TheGarden The Fans and @WWE and everybody who watched at home. There is NOTHING like being in a ring and having fun. Great seeing the present and future superstars! https://t.co/LrvrWyxu6K

Yahoo Sports held a recent interview with Triple H and one of the topics discussed included his thoughts on NXT being an alternative to WWE and opening the door for alternative wrestling to become popular with wrestling fans.

Indie wrestlers Kylie Rae and Kris Statlander reportedly were among the talent hired by 2K Games to work as motion capture actors for WWE 2K20, according to Squared Circle Sirens.

Kylie Rae & Kris Statlander did mo-capping for the new WWE game so it's going to be lit ladies.

2K Games announced that they have recently partnered with the Leukemia & Lymphoma Society in honor of Roman Reigns being the co-cover star of WWE 2K20. It was also announced that the company is currently holding a fundraiser and will be donating $2 to the cancer charity for every retweet of the following Twitter post below. The maximum amount set for donations was announced to be $500,000.

In honor of #WWE2K20 cover Superstar @WWERomanReigns we’re partnering with @LLSusa to #FightBloodCancer! Retweet this tweet and @2K will donate $2 to LLS up to $500K. Terms: https://t.co/YmO4wTuxR9 Looking to donate? Visit https://t.co/PvKPOAirXi pic.twitter.com/dF7v8XNCVR