WWE: Unscripted Promos on Raw, MSG Shows Not Sold Out 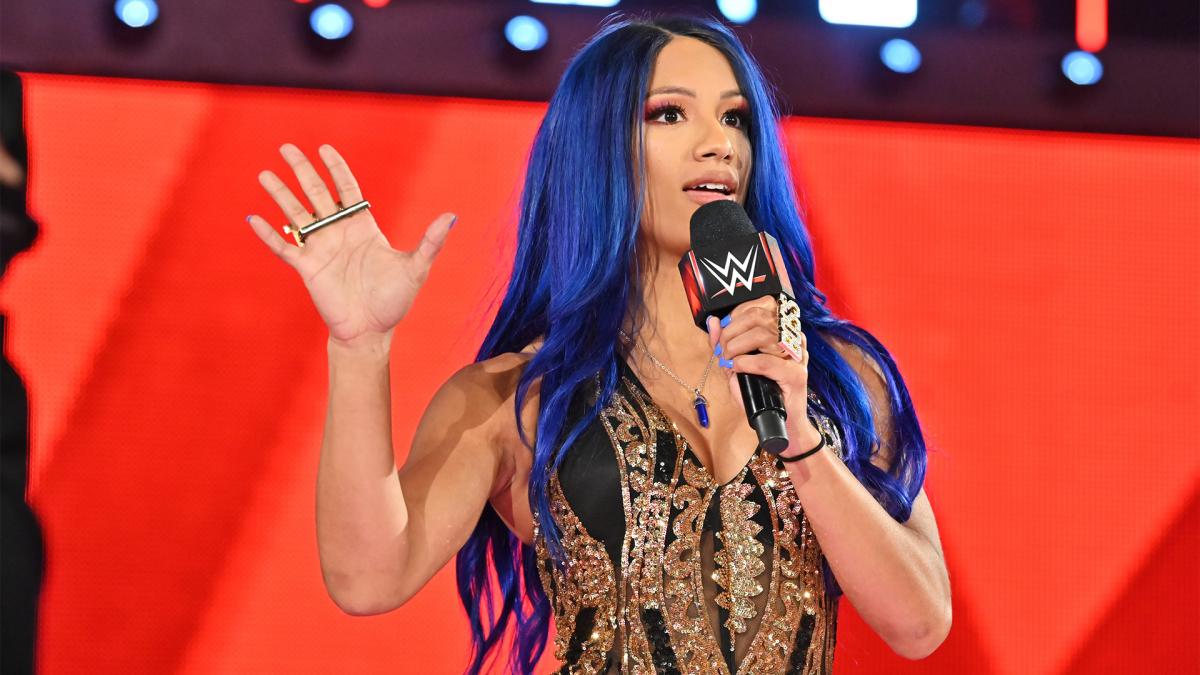 The promos for Sasha Banks, Bayley and Rey Mysterio on Raw this past Monday were not scripted word-for-word and the wrestlers were instead given bullet points, according to the Wrestling Observer Newsletter.

There has been a push to have more “unscripted” promos in WWE going forward to make them sound more natural and less forced. AEW has made a point to say that they will not have any word-for-word scripted promos.

Daniel Bryan and Kevin Owens have previously been noted as people who have much more leeway with their promos, even being allowed to write their own material.

MSG Shows Not Sold Out

Monday and Tuesday’s Raw and SmackDown at Madison Square Garden in NYC have not sold out yet.

As of a couple of days ago, Raw was about 75% sold out and SmackDown was about 55%, according to the Wrestling Observer Newsletter.

The expectation that WWE was definitely going to at least sell out Raw, but it doesn’t seem like that’s going to happen.

People within WWE have said that increased ticket prices are a big reason for the fewer sales rather than lack of interest.

It was also noted by the Observer that WWE plans for Monday’s Raw to be a “major” show because it’s the go-home show for Clash of Champions and also because of the return of Monday Night Football, which has traditionally badly hurt Raw’s ratings.