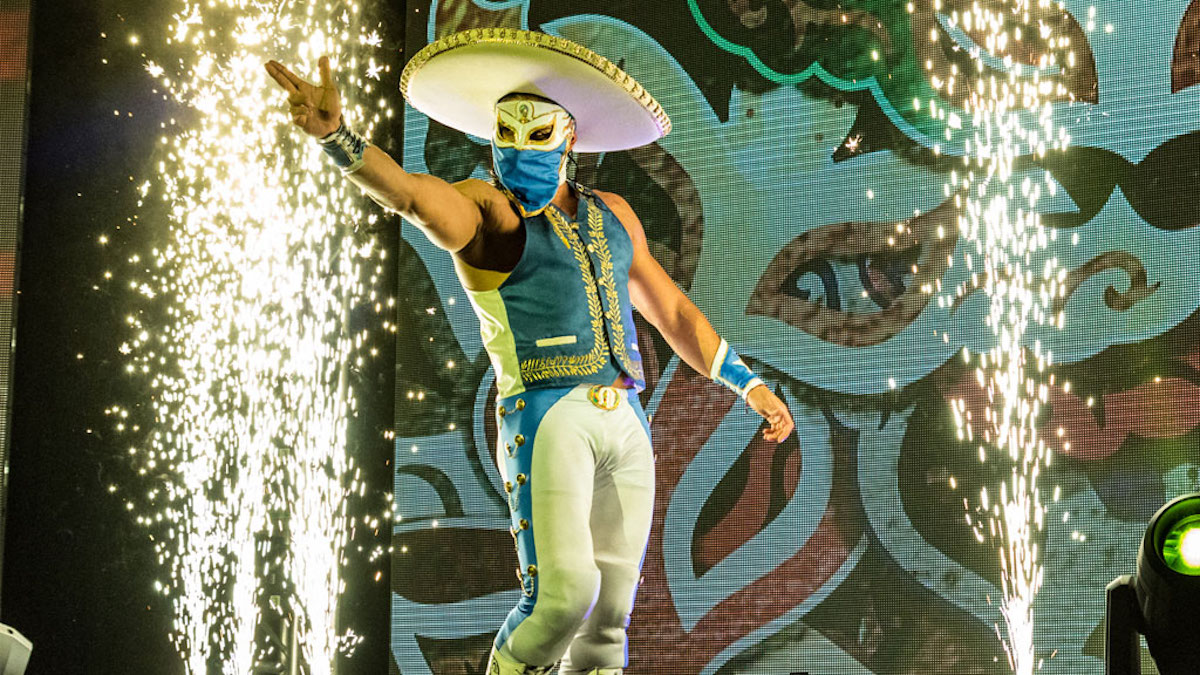 Bandido revealed on Instagram that he recently underwent surgery on his knee and is currently expected to be out of action for at least the next seven weeks.

He had been dealing with a knee injury for some time and re-aggravated it during Pro Wrestling Guerilla’s Battle of Los Angeles tournament last month, according to Post Wrestling. Despite the injury, Bandido won the three night tournament.

Due to the severity of his injury, Bandido was pulled from Ring of Honor’s television tapings in Las Vegas this past Saturday.

GRACIAS A DIOS TODO BIEN i wanna grateful to my friend @therealstandido for support me and always make me feel good thanks a lot hermano!! #7weeks #andthen #pleasecomeback #THEMOSTWANTED #TENDIDOCOMOBANDIDO🔫🌵