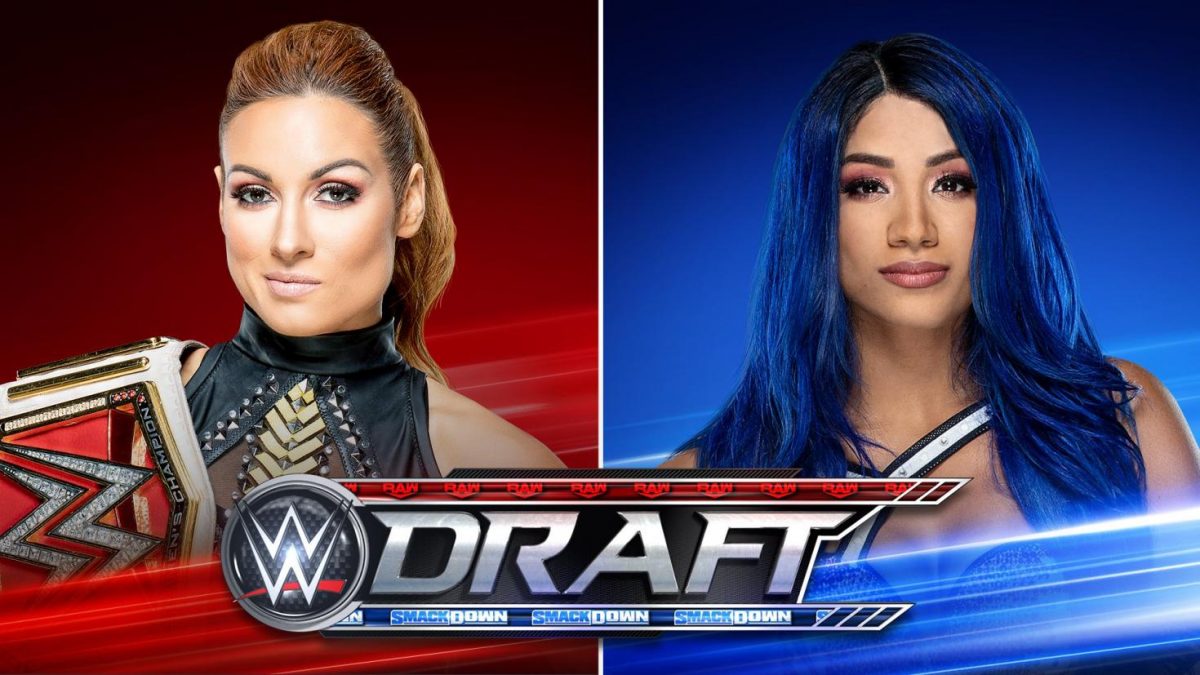 WWE announced that Becky Lynch will wrestle Sasha Banks on Raw this Monday, with the brand they represent getting the number one pick in the draft that night. Becky will represent Raw and Sasha will represent SmackDown.

There were reports that Sasha was dealing with a tailbone injury that she suffered in her match at Hell in a Cell, but it looks like she’ll be good to go by Monday, unless WWE swerves us.

Raw will be getting three picks for every two picks SmackDown gets, so it would make sense that Raw would pick first again, like they did on SmackDown. On the first night, the pick pattern was Raw, SD, Raw, SD, Raw for each round. So if SmackDown picks first, that would mean that Raw gets two picks in a row at the end of each round, which is fine I guess, but seems awkward.