“Big Show vs. The World” Travel Show in Production 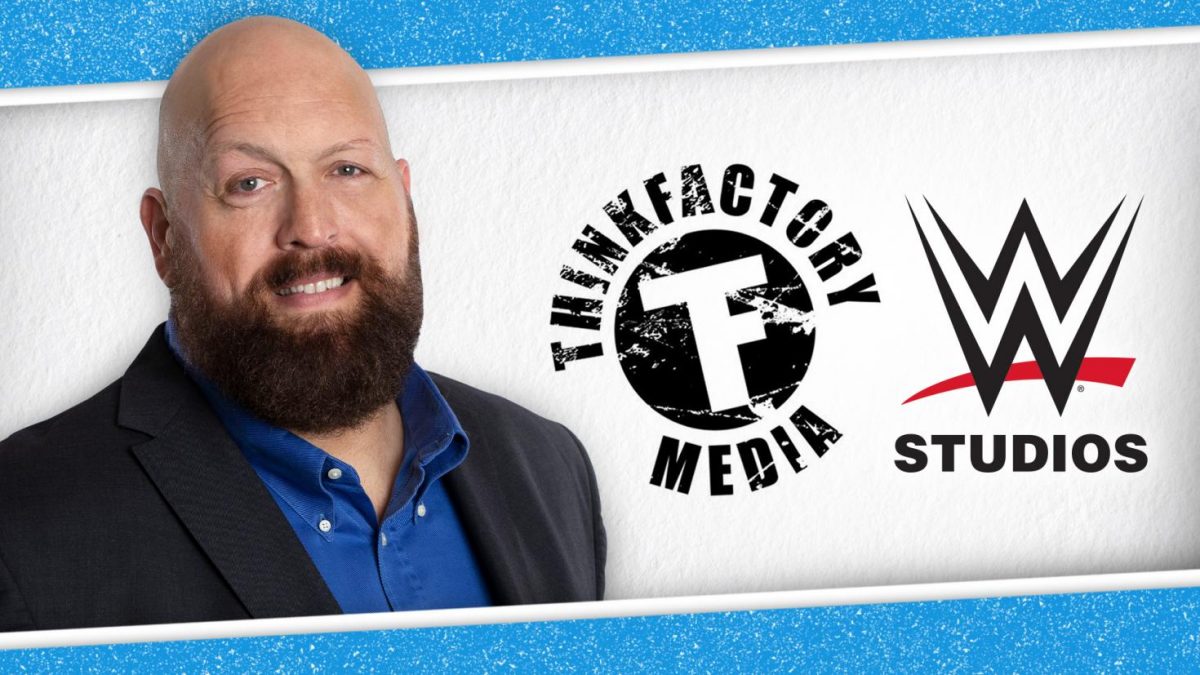 No network is attached to the show, so it’s not known where or when it will air yet.

This is the second show announced this year for the Big Show, following The Big Show Show” sitcom on Netflix, which is set to premiere some time in 2020.

“Big Show vs. The World” in new travel and adventure series

WWE Studios and Thinkfactory Media, an ITV America company, have announced a partnership to produce a new reality series, “Big Show vs. The World: A Giant Abroad.”

Through his extensive world travels with WWE, Big Show has collected a lifetime of unusual stories filled with unexplained natural occurrences, local enigmas and fascinating people. “Big Show vs. The World: A Giant Abroad” will follow the larger-than-life WWE Superstar as he travels back to these locations and indulges his lifelong passion for exploring the strange and unknown.

Each self-contained episode will feature Big Show venturing to a new exotic area, where he’ll team up with a local guide and dive head-first into a native mystery or legend. Navigating the difficulty of travel (at seven-feet tall) and the extreme, sometimes awkward situations he encounters with his signature self-deprecating sense of humor, Big Show will do whatever it takes to unearth every quirky and shocking detail during his adventures into the bizarre.

“Big Show brings so many different layers to a project like this; it’s a dream scenario for us as producers,” said Thinkfactory CEO Adam Reed. “He blends his fierce intelligence and curiosity with an unexpected, one-of-a-kind wit, and his intimidating physical stature is offset by his surprisingly disarming personality. We’re ecstatic to be working with him and the WWE Studios team and can’t wait for the journeys ahead.”

“For more than two decades, Big Show’s magnetic personality has inspired fans around the world, and in this new series, he will be able to meet the people and explore the places that have played a pivotal role in his journey as a WWE Superstar,” said Susan Levison, SVP and Head of WWE Studios. “We are thrilled to be bringing this show to life with our partners at Thinkfactory who are proven winners in the unscripted television genre.”

“I won’t guarantee we’ll solve every mystery, but we’ll explore every strange detail, chase every bizarre lead and meet the incredible characters involved in pursuit of the truth,” said Big Show.