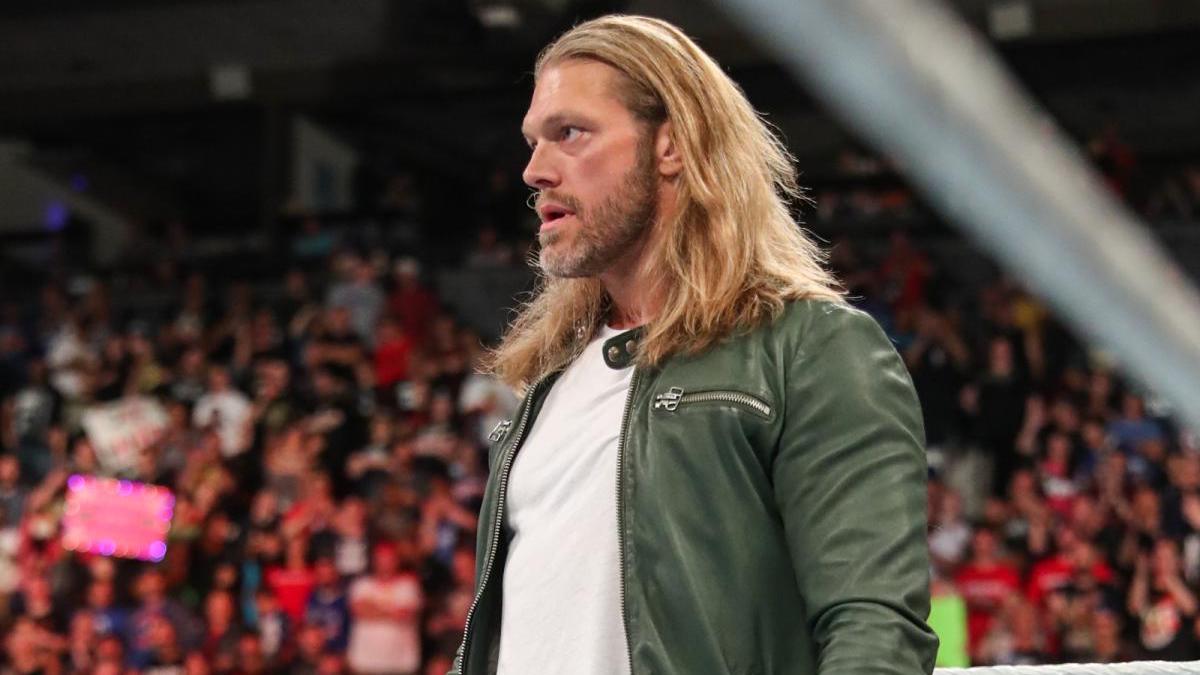 Edge was in Pittsburgh, PA today for “WWE business,” according to PWInsider.

Pittsburgh is where the head of WWE’s medical staff, Dr. Joseph Maroon, is headquartered.

Last week, it was reported that there has been talk within WWE about Edge possibly wrestling another match, but he had thus far not been cleared by WWE’s medical team.

There was then a rumor going around the internet that he had been cleared, but Edge seemed to shoot that down on Twitter: