There’s Been Talk About Edge Wrestling Another Match, But He May Never Be Cleared 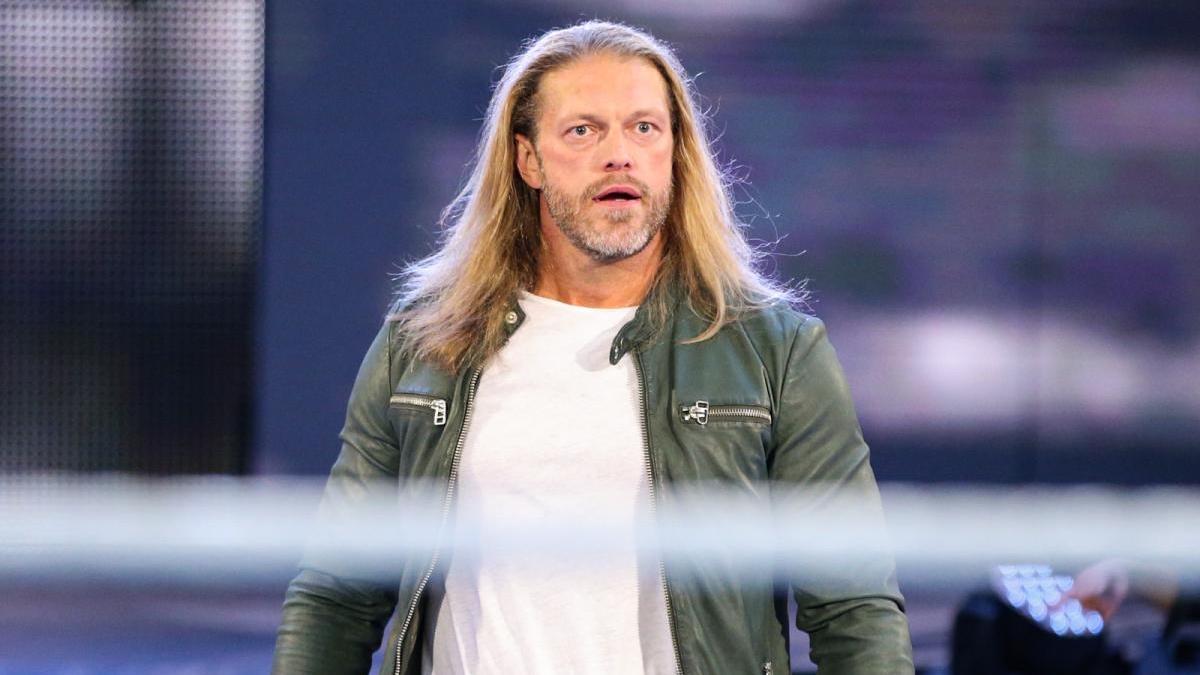 The idea of Edge wrestling again “has definitely been talked about very privately,” according to the Wrestling Observer Newsletter. But whether he can get clearance from WWE medical staff is another story.

Some people in WWE creative are under the impression that he would never be cleared to wrestle again, the Observer says, but added that they likely wouldn’t know for sure since plans for something like this would probably be kept very secret.

Edge signed a new deal with WWE recently, which was said to be “significant” because he was also negotiating with AEW, the Observer says.

At SummerSlam, he gave Elias a spear, which was his first televised in-ring WWE action since his retirement.

In 2011, Edge was forced to retire when he was diagnosed with cervical spinal stenosis and WWE doctors wouldn’t clear him to compete because of the risk of paralysis. This stemmed from a neck injury he suffered after taking a frog splash from Eddie Guerrero while he lay on a ladder in 2002. He underwent surgery and was able to wrestle for several years, but later began to feel numbness in his arms and tests revealed the career-ending diagnosis.

After he gave Elias the spear at SummerSlam, he said on the E&C podcast, “To be perfectly honest, I think I could do a match tomorrow. And I might be blown up, but I’d be okay. It’s just from what I know with the WWE medical staff, they won’t allow it.”