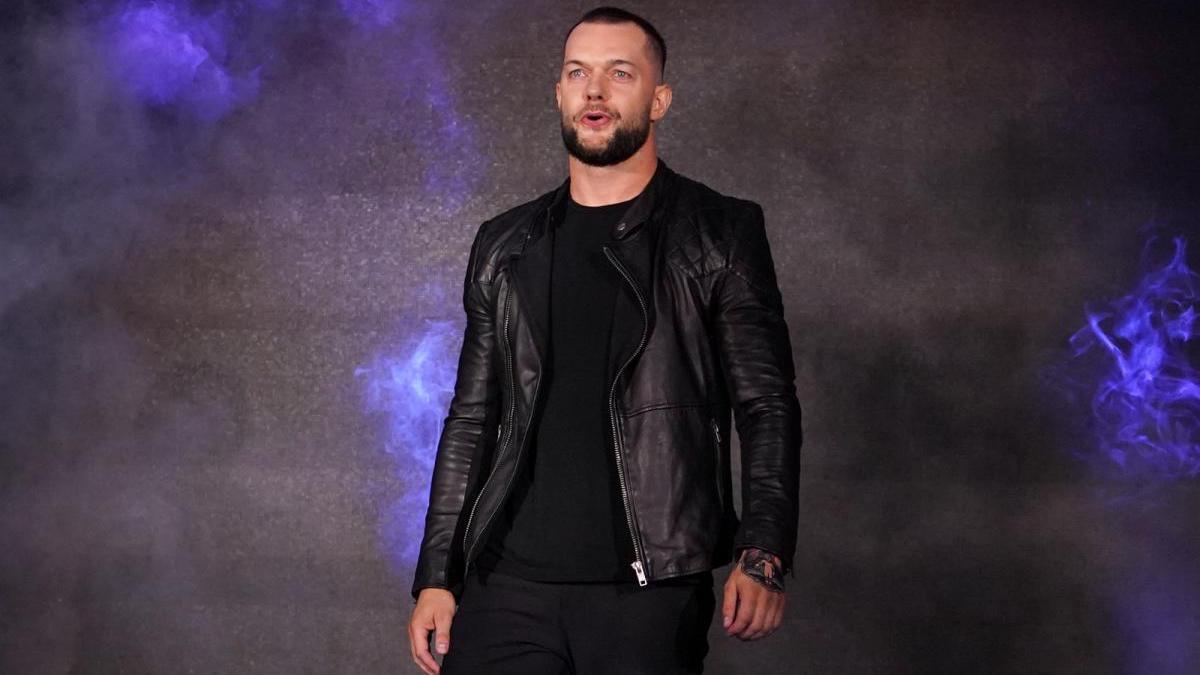 Finn Balor made his return to NXT tonight and will seemingly be part of the roster for now.

After Adam Cole successfully defended his NXT Championship against Matt Riddle, Balor’s music hit and the former NXT Champ walked out to the ring to a huge pop.

Balor grabbed a mic and said, “As of now, Finn Balor is NXT.” His music hit again and Cole backed off and walked out of the ring, and Balor posed for the crowd.