Impact Signs Ace Romero, Will Wrestle at Bound for Glory 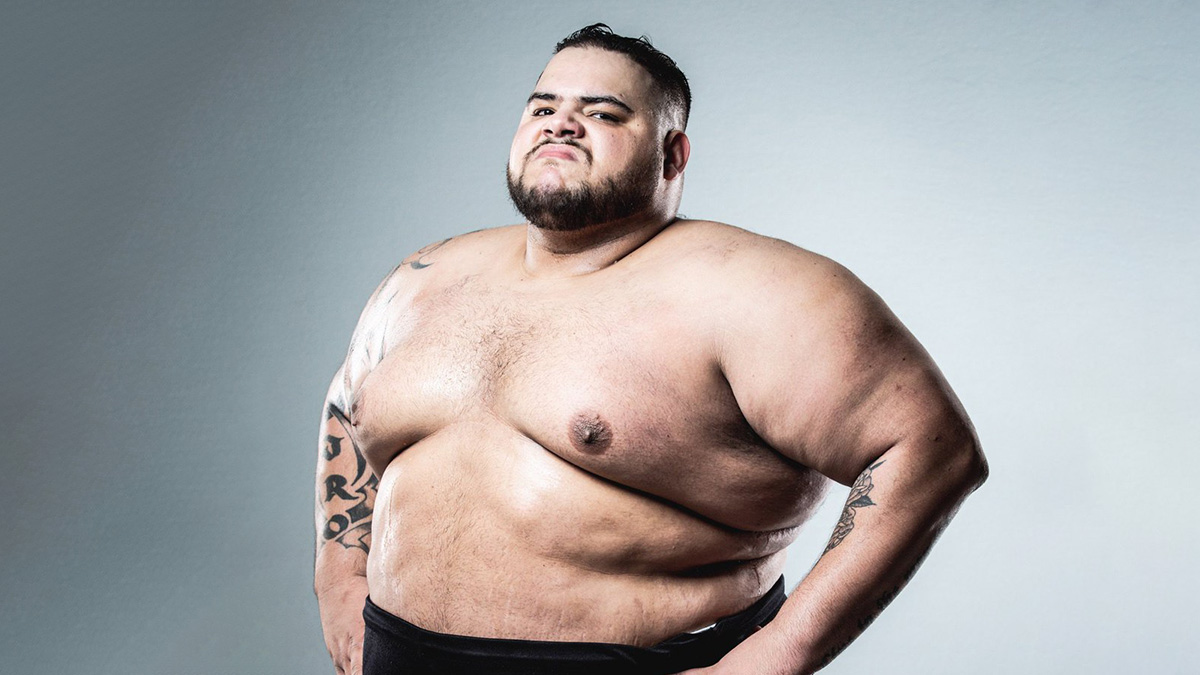 He’ll also be part of tonight’s X Division Championship ladder match at the Bound for Glory PPV. It’ll be Jake Crist (c) vs. Tessa Blanchard vs. Daga vs. Ace Austin vs. Ace Romero.

I just signed an IMPACT WRESTLING CONTRACT IN THE MIDDLE OF THE RING IN. CHICAGO!!!

BREAKING: @ScottDAmore offers @THEBIGACEY an #IMPACT Wrestling contract at #ALLGlory and a spot in the X-Division Title Ladder Match at Bound for Glory! #BFG pic.twitter.com/gRI7aQo55t

Romero has wrestled for MLW and various indie promotions and was part of the AEW Casino Battle Royale at Double or Nothing.